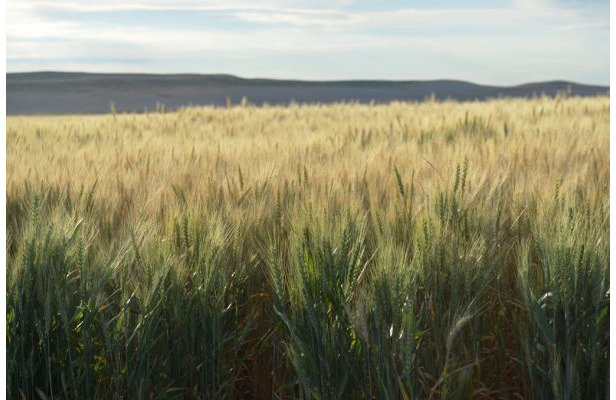 Hunters applying for a deer B license by June 1 should be aware of a boundary change between hunting districts 590 and 702 in Big Horn and Treasure counties.

For the coming hunting seasons, the boundary between the two hunting districts – and Montana Fish, Wildlife and Park regions 5 and 7 – will move about two miles eastward from Highway 47 north of Hardin to the east bank of the Bighorn River. Hunters in the narrow strip of land between Hardin and Interstate 90 will need to comply with regulations for HD 590 instead of HD 702, as has been the case in previous years.

The move was proposed by FWP and adopted by Montana’s Fish and Wildlife Commission because of frequent confusion among hunters and landowners. The change was one of many statewide proposals made during the biennial regulation and season-setting process. It was preceded by a public comment period.

FWP believes that the river boundary is more intuitive, allows for more efficient management by FWP and simplifies regulations for landowners and hunters.

Only one dead-end county road accesses the east side of the Bighorn River valley. No public bridges cross the river between Interstate 90 and Interstate 94, so the river creates a natural separation between hunting districts. Few landowners have property on both sides of the river while the highway split many farms and ranches.

The FWP’s Region 5 headquarters in Billings is much closer to the area than the Region 7 headquarters in Miles City. It is more efficient for Region 5 to manage services such as the game damage program, Upland Game Bird Enhancement Program, Block Management and fishing access sites in this area. Region 5 wildlife staff currently manage the Grant Marsh Wildlife Management Area that was formerly in HD 702, and public inquiries will now be directed to the Billings office.