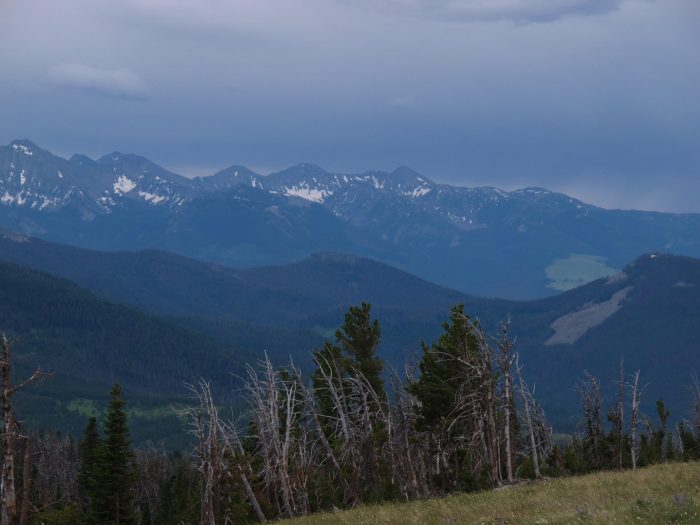 In a deal now undergoing public scrutiny, the Gallatin Custer National Forest has proposed to move a trail on the west side of the Crazy Mountains to end decades of dispute over public access to a historic route. The Porcupine Ibex Trail would connect two Forest Service recreational cabins, available to the public to rent, via a 12-mile trail. Eight miles of new trail would have to be constructed to connect the cabins to portions of the existing trail. Construction could take place as soon as 2019. Given the high profile of access disputes on the Crazy Mountains eastern side, this is the first positive step forward in what’s been a long-simmering debate.
To learn more about the proposal, check out my story in this week’s Montana Untamed. http://montanauntamed.com/get-outside/article_15213580-0217-5ffe-98fa-afcc5de9e5a7.html