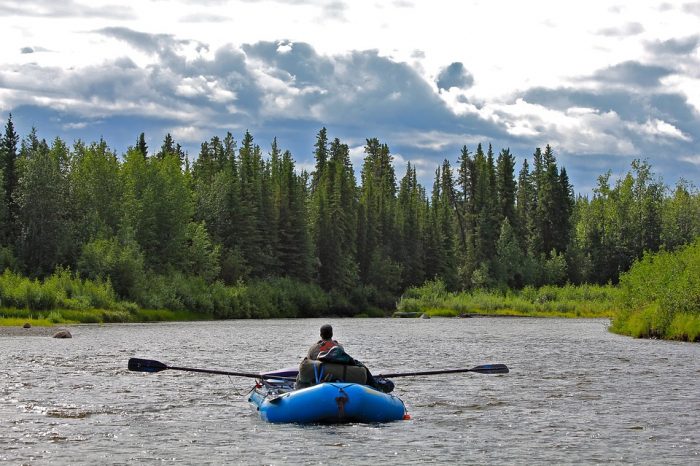 The Wild Rivers Film Tour will kick off April 5 in Livingston’s Shane Lalani Center for the Arts.

This year’s tour will celebrate the 50th anniversary of the Wild and Scenic Rivers Act. The films feature fishing and floating on Montana’s storied waterways. 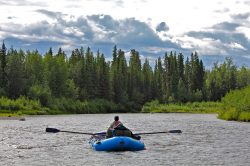