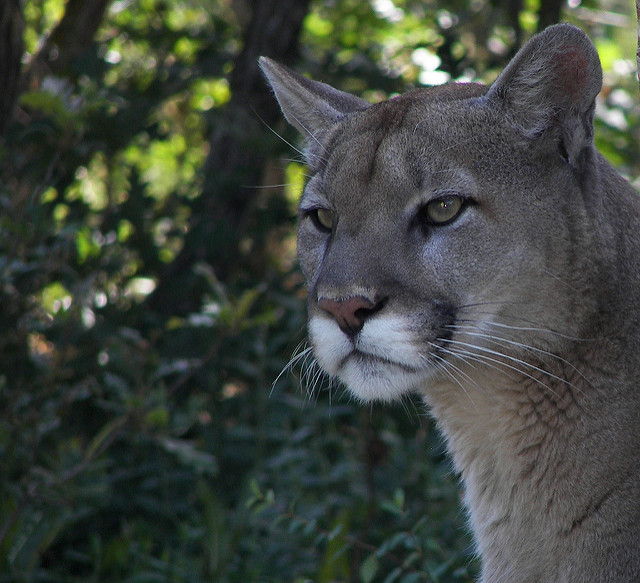 At the end of March, New Jersey residents were mistaken when it was reported that there was a bobcat or a mountain lion wandering around town–it turned out that it was a large house cat.  According to 6abc.com, Department of Environmental Protection’s (DEP) Fish and Wildlife Division officials reviewed surveillance and found that the large cat was indeed not a mountain lion.  The cat was not a bobcat, either, but the footage they reviewed was not provided.

There was a warning from Ewing Township’s Mayor to report any sightings, and DEP spokesman Larry Hajna stated that there are no mountain lions in New Jersey, although it has been reported in the past that there sightings (click here).  For example, here is footage that was said to be recorded in Green Pond, New Jersey back in 2013:

And here is footage that is said to be a mountain lion back in 2016 in Walpack Township, New Jersey:

Other reesidents have claimed to have seen mountain lions in their yards and neighborhoods over the years, too.  Keeping in mind that people do have large cats as pets that can escape, the DEP states that there are no mountain lions in New Jersey.