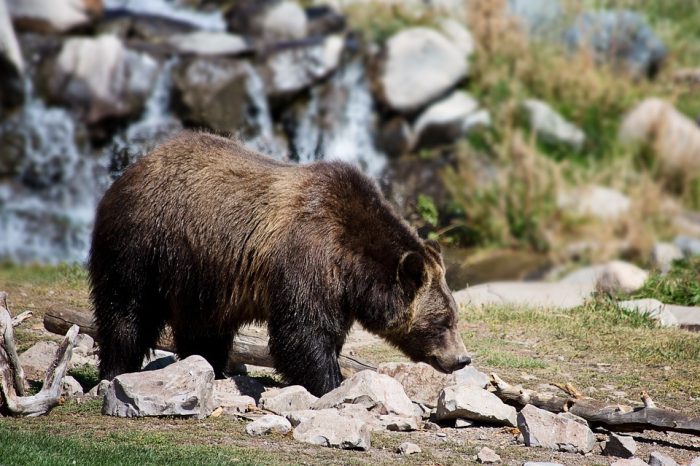 The planned grizzly bear hunt in Wyoming will focus on bears on the edge of their range, or the “fringe zone.”

The Casper Star Tribune reports the hunt’s goal is to harvest 12 grizzlies living further from the Yellowstone Greater Ecosystem than the core population.

Wildlife managers aim to prevent the spread of bears to areas less suited to the species where they have a greater likelihood of coming into conflict with humans through events such as the killing of livestock.

Montana has so far opted out of a grizzly hunt in 2018 but Wyoming and Idaho are moving forward on hunt plans. Legal challenges to the grizzly hunts are expected. 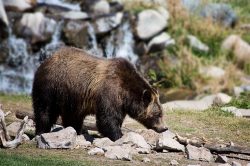