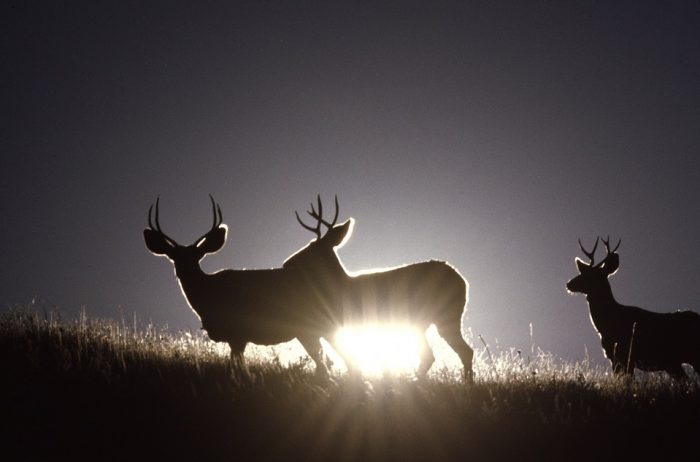 The May 9 meeting will be held at the Bridger Civic Center at 6:30 p.m. The gathering will cover what officials learned following the special management hunt that followed last year’s general season, according to an FWP news release.

Chronic wasting disease, or CWD, was discovered in deer in Carbon County in November. That prompted a special winter hunt to gauge the geographic distribution and prevalence of the disease in the area’s mule deer and white-tailed deer herds.

During the informal meeting, FWP wildlife officials will talk about what they learned from the hunt and what plans are in place to manage the disease. People will have an opportunity to comment on the hunt and upcoming hunting and wildlife management plans.

CWD is a progressive, always-fatal neurological disease that effects deer, elk and moose. It has been present for some years in states and Canadian provinces north, east and south of Montana, but was first found in wild deer in the state this fall during focused surveillance throughout south central Montana. One infected deer also was discovered along the Canadian border in Liberty County north of Chester. 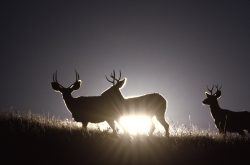