O.F. Mossberg & Sons® more often simply known as Mossberg® has been in the firearms manufacturing business for 99 years. Over that 99 years Mossberg® has produced rifles, shotguns, and even a few pistols. While Mossberg® guns are inexpensive, they are not cheaply made guns. These are reliable, accurate firearms that with decent maintenance and care will perform well and last for many decades. My family has had an off and on relationship with Mossberg® guns; a few have passed through our hands, for instance my Dad’s first gun was a Mossberg® single shot .22 bolt gun. Recently, I decided to try one of their shotguns, more about that in a moment. 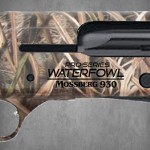 Now let’s look at the shotgun I recently purchased. It is the Mossberg® 935™ Pro-Series Waterfowl semi-auto 12 gauge gun. The 935™ and its stablemate 930™ are basically the same gun with the 935™ being chambered for 3 ½ inch shells; the 930™ chambered for 3 inch shells. My gun has composite stocks finished in Mossy Oak Shadowgrass Blades™ camouflage. The 935™ is a gas operated, 28 inch barreled gun weighing 7 ¾ pounds with a 14 inch pull. Included with the shotgun are three Accu-Mag chokes (IC, Mod, and Full) and a very handy shim kit that makes adjustments to the stock quite simple and effective. Two features I really like are the sling attachment points and the simple process that allow the user to empty the magazine. With the safety on and the gun pointed in a safe direction, simple push the carrier/elevator up, press the bolt release and voila, a shell is released, repeat until the magazine is empty. No need to cycle the bolt to empty the gun, this is a much safer, simpler procedure. Another item that is really nice is the removal of the dowel that limits magazine capacity. Remove the forend nut, point the gun downward and give it a little shake and the skinny dowel will fall out. No messing with stubborn mag springs. 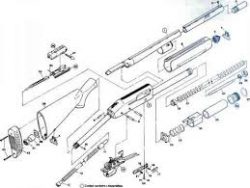 A few other features of the 935™ are back-boring to 10 gauge dimensions that helps reduce felt recoil and improves patterning as do the longer style choke tubes.  The receiver is drilled and tapped for scope mounting or better yet a red dot reflex sight. Several fiber optic options are available; the 935 Magnum™ Waterfall comes with a red fiber optic up front. The guns have dual gas vents, and many parts are finished with boron nitride to reduce corrosion from the harsh environments the guns will be used in.

A couple of notes; the 935™ is designed to shoot heavy loads. Mossberg® states the gun will shoot 2 ¾ loads of ¼ ounce or larger. I’m still breaking in my gun. One thing that I found when researching the guns is they like big stuff. Many owners recommended cleaning and lubing with oils containing PTFE resins. When I first function tested my gun out of the box, it was really “sticky”. After a thorough cleaning I then lubed the gun with Break Free® CLP®. I left excess lube on the gun for a short time to soak into the metal. I then wiped away the excess and reassembled the gun. Difference like night and day.

I bought the 935™ because I wanted the capabilities of 3 ½ shells, a gun that would handle wet cold weather, and not wipe out my bank account. At a price of less than $650, the 935™ was an obvious choice; on top of that it is made in the U. S. by American craftsmen. I’ve only fired a couple of boxes through my new gun. I used moderately light target loads and to my surprise, it handled them quite well. I had a couple of failures to eject, but with more use, cleaning, and lubing, I believe the gun will be extremely reliable. I haven’t fired any 3 ½ inch rounds yet but I’m sure those busters will cycle just fine. I’m not looking forward to shooting the 3 ½ inch fodder (they make a .375 seem puny) but after break-in, I’ll need to check patterns and then this fall, I’m looking forward to using this goose gettin’ value. 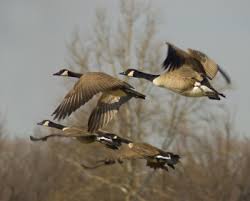 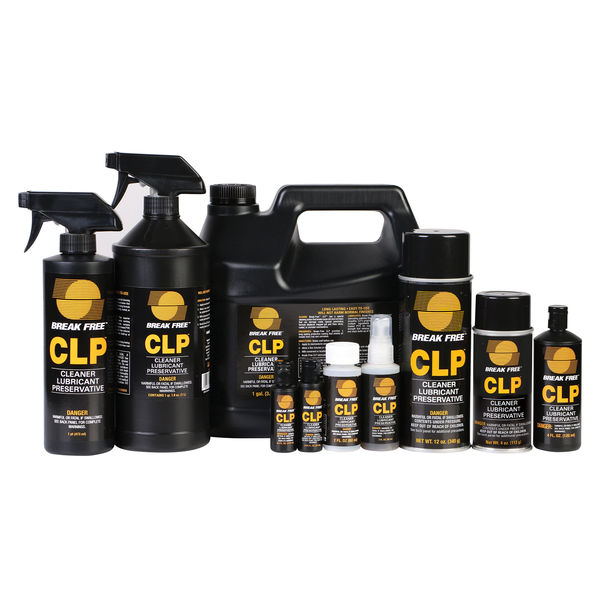