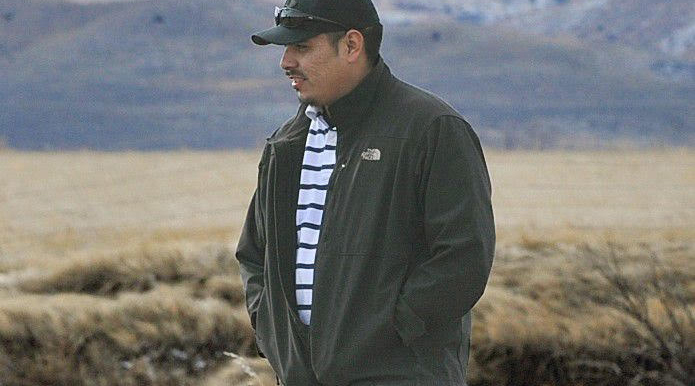 In a legal brief that could lead to a U.S. Supreme Court decision, the U.S. solicitor general has backed a Crow tribal member’s court argument that 150-year-old treaty rights still apply to his hunting in Wyoming. Clayvin Herrera has been taking his legal fight up the court food chain since being charged in 2014. Wyoming courts wouldn’t even hear his attorney’s arguments about treaty rights, saying those had been settled in an earlier case. But the case now seems to be getting traction.