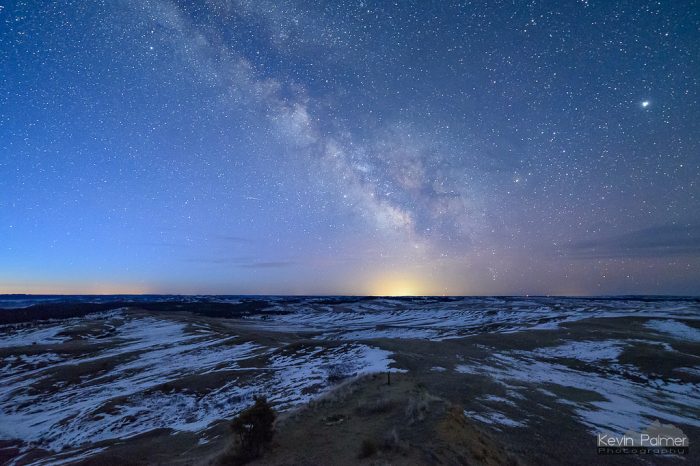 Mars to be at its brightest in July
By angelamontana

When you look in the night sky on the morning of July 31st, Mars will be its brightest since 2003, according to The Weather Channel.  We can expect to see Mars this close again on September 15, 2035, so make sure you check this out.

In 2003, Mars came within 34.9 million miles of Earth, closer than it had ever approached in 60,000 years. This summer’s show won’t be quite as impressive as 2003, considering our neighbor planet will only be 35.8 million miles away at its closest. Still, backyard astronomers using telescopes should have a spectacular view of the Red Planet’s unique features.

An astronomer for the Cincinnati Observatory, Dean Regas, told Mother Nature Network. “Mars will easily be visible to the naked eye. In fact, you will be hard pressed to miss it. It will look like a glowing orange beacon of light rising in the southeast after sunset. It’ll be much brighter than any star, brighter than Jupiter, nearly as bright as Venus. And you’ll see it every night for the next several months.”  This means that whether you’re in Montana, Texas or New York, you should be looking at the sky in search of Mars starting July 31st.  You don’t have to be an astronomer to appreciate this!

Click here to read the full article from The Weather Channel.