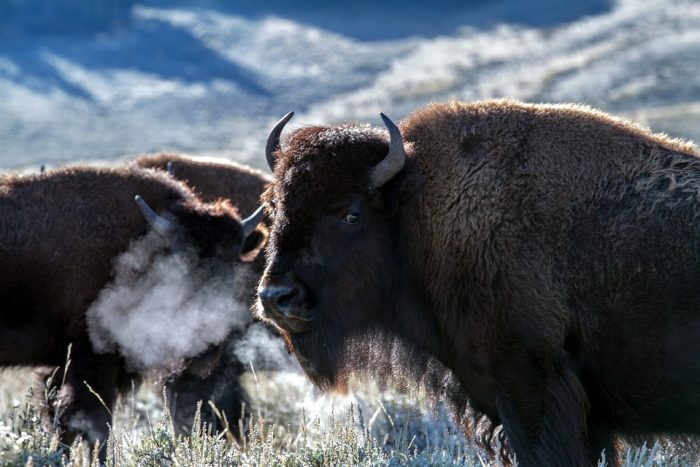 The National Park Service announce Tuesday that Cameron Sholly will take over as the top administrator at Yellowstone National Park.

The news came just one week after current Superintendent Dan Wenk said he was being forced out of his position, according to the Bozeman Daily Chronicle.

Wenk previously announced his plans to retire in early 2019 and commended the decision to appoint Sholly to the superintendent position. Sholly currently heads the NPS Midwest division, according to the Chronicle. 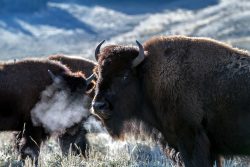