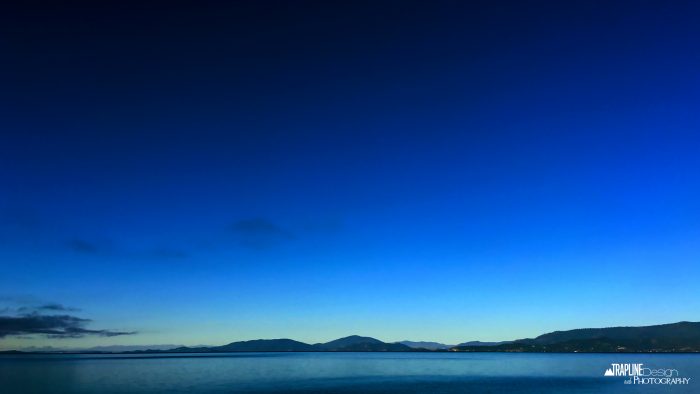 Bill focuses on sewage in Montana lakes
By angelamontana

Others lurk along the shoreline, and they’re unlikely to see mention in tourism campaigns. Many lakeshore homes pump their sewage into underground septic systems, but during a 2014-2015 study, scientists at the Flathead Lake Biological Station found that it wasn’t staying there.

Water from Flathead Lake was sampled near Dayton, and the results weren’t great.  Large amounts of e-coli bacteria were found along the shore.

For decades, Montanans beyond the reach of sewer lines have installed septic systems to process their toilet flushes and dishwater on-site. Wastewater flows into an underground tank, where its solids sink to the bottom. A pitchfork-shaped array of buried pipes spreads the liquids over a drainage field, where soil either absorbs the wastes or breaks them down.

But age, lack of maintenance and poor soil conditions can keep these systems from working properly, and instead release the liquid, known as “septic leachate.” Two main developments tell scientists that it’s reached surface water.

Back in 2012, a study by Whitefish Lake Institute did a study and found there was indeed septic leachate in the water there, too.  It was then recommended that the” Lion Mountain neighborhood, with 120 lots on the lake’s west shore, connect to the City of Whitefish’s sewer lines, thereby eliminating their need for individual septic systems.”  If that happened, it wouldn’t be an easy process or an easy sell.

During June’s Flathead Basin Commission meeting, Ed Lieser, d Lieser, a member of the board of directors of the Lion Mountain Owners Association and a former Montana state representative, Mike Koopal, executive director of the Whitefish Lake Institute, and the Department of Natural Resources and Conservation’s Mark Bostrom presented a bill for consideration by the state Legislature.

“We’re in danger of loving this place to death … as more and more people come here, because of the beauty and the natural amenities, we’re going to stress and strain the carrying capacity of the natural landscape.”

Read the full article in the Missoulian by Patrick Reilly.