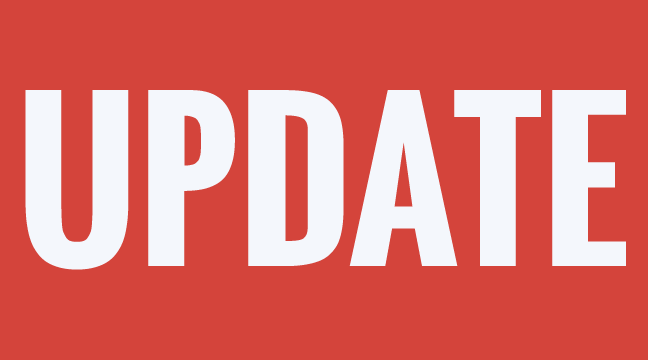 All west-central Montana fishing access sites (FASs), except for Sha-Ron, just east of Missoula, are once again open to vehicle traffic.

Although Montana Fish, Wildlife and Parks (FWP) reopened all FASs in early June after flood waters began to subside, five sites on the Blackfoot, Bitterroot and Clark Fork Rivers remained closed to vehicle traffic, due to continued high water, debris and associated site cleanup and repairs.

Sha-Ron FAS in East Missoula is the last site that remains closed to vehicles, and it is anticipated to reopen on June 11 after cleanup work concludes.

FWP reminds boaters that the Clark Fork River, from Reserve Street Bridge in Missoula to the upstream boundary of Kelly Island FAS, remains closed to all floating, swimming, angling and other recreation, due to dangers caused by NorthWestern Energy power lines that remain in the river.  Flood waters caused the lines to fall in early May, and it is possible they will not be removed for another four to six weeks.

Although access sites are open again and air temperatures are hot, rivers are still running high and fast in many places, and the water is very cold. Floaters and others should use caution, always were a life jacket and be prepared for changing conditions.