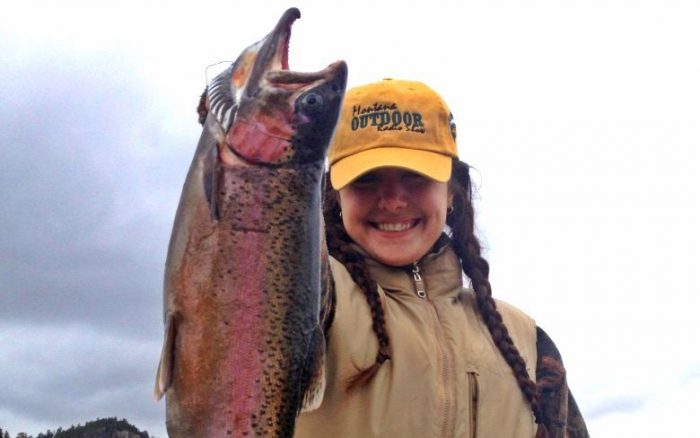 Something decidedly fishy is going on in China where the government has ruled that rainbow trout can now be labelled and sold as salmon.

The new rules have been introduced following reports that the freshwater-dwelling rainbow trout has for years been labelled as salmon.

Once filleted the meat from the two species look very similar, even though their habitats and outward appearances are different.

But instead of cracking down on the fraud, the China Aquatic Products Processing and Marketing Alliance (CAPPMA), which falls under the Chinese ministry of agriculture, has instead decided the best solution would be to legitimise it.

The move will see salmon become the “umbrella name of the salmonidae fish”. This reclassification would mean that in addition to trout being sold as salmon, so too could char, grayling and the freshwater whitefish.

To read the full article on Independent.co.uk, click here.