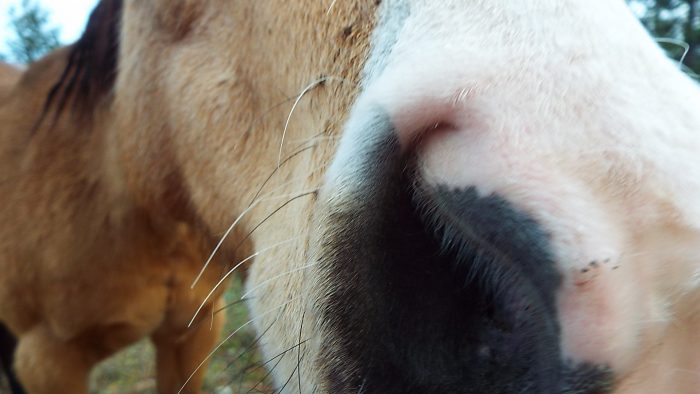 The Billings Gazette reported that the first 2018 case of West Nile Virus was confirmed last week in a horse near Roundup.

The horse, located several miles southwest of town, was weak and stumbling around, Beasley said, when the owner called her to examine him on Monday.

“He was trying to come down a hill to the water trough and he almost took a nose dive,” she said.

Read the full article in The Billings Gazette here.