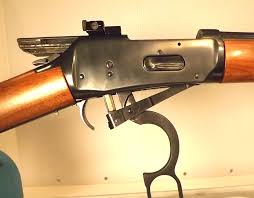 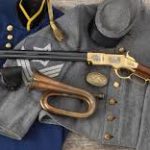 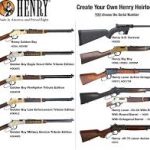 In 1866, Oliver Winchester added his moniker to his lever action rifles. The Model 1866 had several improvements over the Henry. Often referred to as the “Yellow Boy,” the 1866’s two best improvements were the addition of a wooden forearm and a loading gate on right side of the receiver. In 1873 Winchester introduced the rifle that would become known as “the gun that won the West.” The Model 1873 repeating rifle was one of the most profitable and famous of all of Winchester’s products. 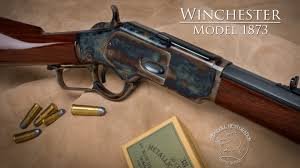 Throughout the late 1800s, Winchester went on to introduce improved lever guns, including the very famous, strong, and highly popular John M. Browning designed Models 1894 and 1896. Like so many youngsters, my first deer rifle was a Model 94 chambered in the venerable .30-.30 Winchester cartridge. 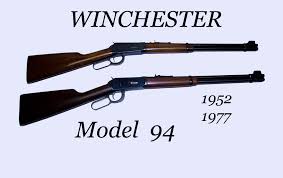 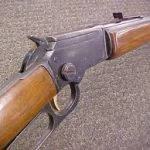 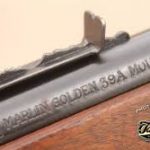 In 1973, Louis Imperato bought the Iver Johnson firearms company and changed the name to Henry Repeating Arms Co. Today, under Imperato’s son Anthony’s leadership, Henry Repeating Arms produces some of the loveliest lever rifles one can find. Chambered in both rimfire and centerfire cartridges, these lever guns are solid, strong, and extremely well finished rifles.