With the general big game season just a couple of months away, I thought a bit of review concerning barrels might interest the marksman. Here are a few thoughts. 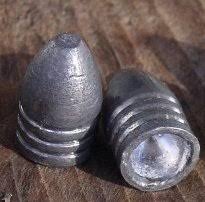 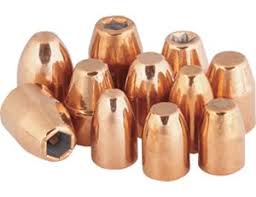 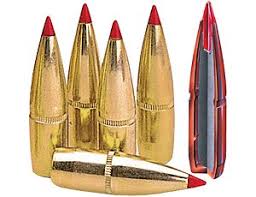 The minie̕ ball  (the silver bullet above) provided the basis for modern bullets, and with the development of smokeless powder, modern rifles became more powerful, accurate, and lethal.