Beginnings (with Colonel Smoothbore)
By angelamontana

The course was taught by some of our local citizens including my scout master. These volunteers, like today’s hunter safety instructors, were really dedicated to helping anxious enthusiastic youth become safe and responsible hunters. The class was held in the courtroom of the Broadwater County Courthouse. It was really interesting to be in the halls of justice learning about guns and firearm safety. To this day I am grateful to those men who helped me on my road to manhood. Then there were no girls in my class, but fortunately that has changed. Today, about half of the classes are girls readying for life in the field; a terrific change for the good. 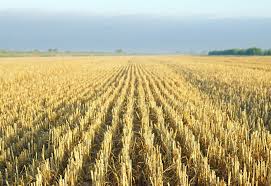 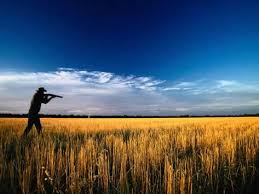 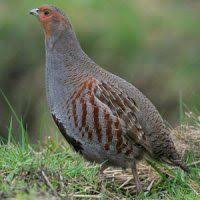 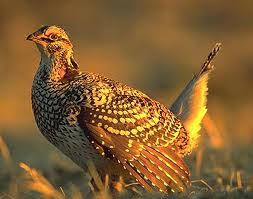 I recently refinished the stock on that old shotgun, it looks better than ever. And now, in this, my 54th hunting season, I’ll be carrying that lovely little twenty around the mountains with me. With that gun and a new knee, I feel quite a lot like that 12 year old bird slayer of so long ago.