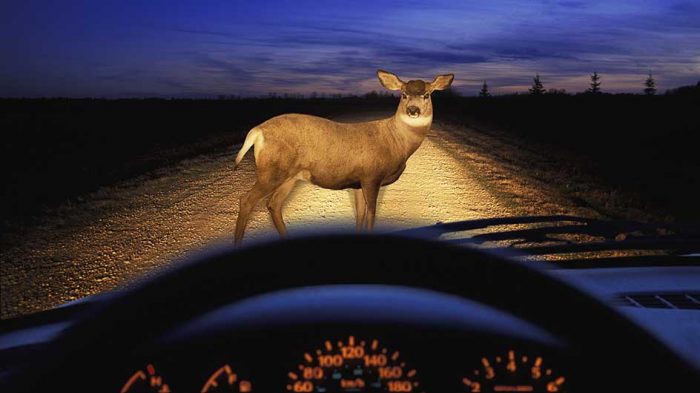 MT Ranked #2 for most likely deer collision
By angelamontana

Brodie Hurtado, a State Farm Insurance agent, recently put out the following information regarding deer collisions with vehicles based on the claims received over the last couple of years.  The information was used to determine the likelihood of a deer collision, and can you guess where Montana is ranked?  Number two.

Here are the numbers:

MONTANA RANKS #2 FOR MOST LIKELY FOR DEER COLLISION.

For those looking for tips on avoiding deer collisions, here are some (basically common sense, in my opinion) tips Hurtado included: