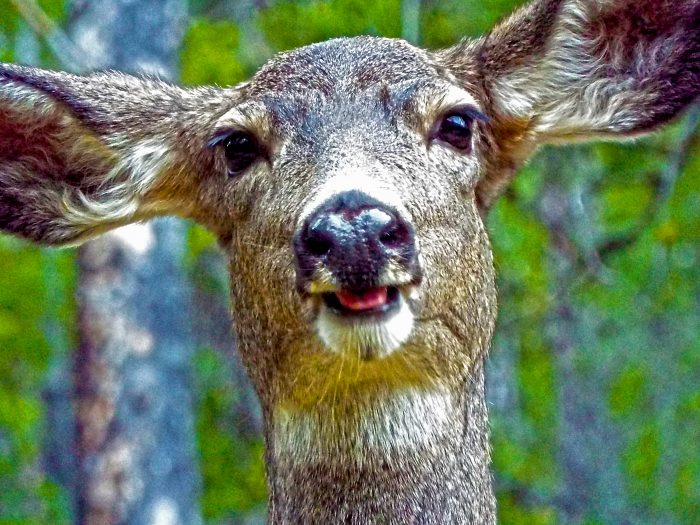 Second tests on tissue samples from a white-tailed buck harvested in southern Liberty County and a mule deer doe harvested within the CWD-positive area in Carbon County came back positive for chronic wasting disease. The lab at Colorado State University confirmed the tests.

There currently is no convincing evidence that the agent of CWD affects humans. However, public health officials recommend that human exposure to the CWD agent be avoided as they continue to evaluate any potential risk. Research indicates that it is unlikely that direct transmission of CWD from infected animals to humans occurs. However, the similarities between CWD, mad cow disease, and Creutzfeldt-Jakob Disease are cause for concern, and appropriate precautions should be taken with harvested animals. Hunters should not harvest animals that appear sick, nor should they eat meat from suspect animals.

Animals that are suspected of having CWD should not be eaten. If you harvest an animal and are unsure whether it is safe to eat, contact your local FWP staff for guidance soon after the animal is harvested.