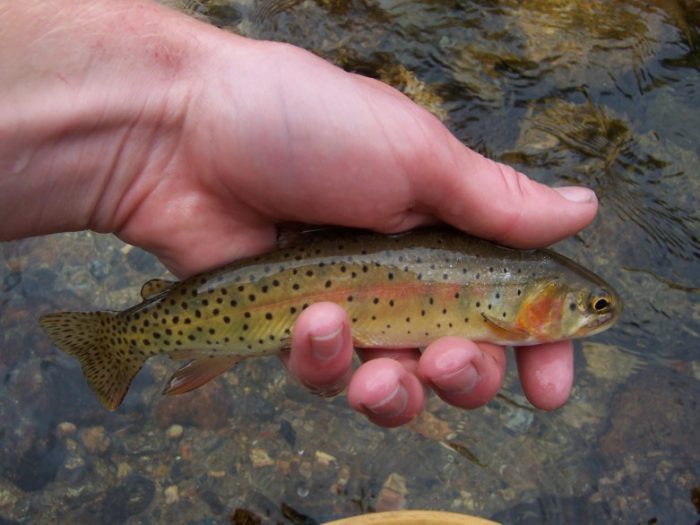 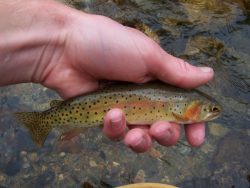 Not all fisheries are getting worse. Invasive species, disease, over fishing, and habitat destruction are some of the reasons for declining populations. Here are 3 examples of restorations that are making fishing better.

This once abundant trout species was common throughout Colorado and Wyoming. Once thought to be extinct, it was found in several small and isolated watersheds in Colorado. The Leadville National Hatchery in Colorado began breeding and replanting this Lost Species back into it’s native waters. Started in 1996, the Greenback Cuts are back!

This tasty fish has been loved to death. Their range was from the Carolinas to the Gulf of Mexico. They are now in a rebuilding stage thanks to harvest limits, Science, and proper management. The fishery was completely closed from 2010, 2011, 2015, and 2016, so that fish could reach reproductive age. The fishery is now showing signs of a dramatic recovery.

Hopefully these fish recovery successes will spawn more management and help for other threatened fish populations. Continued support from conservation and fishing groups is essential. Fishing license sales is a major part of the funding needed.