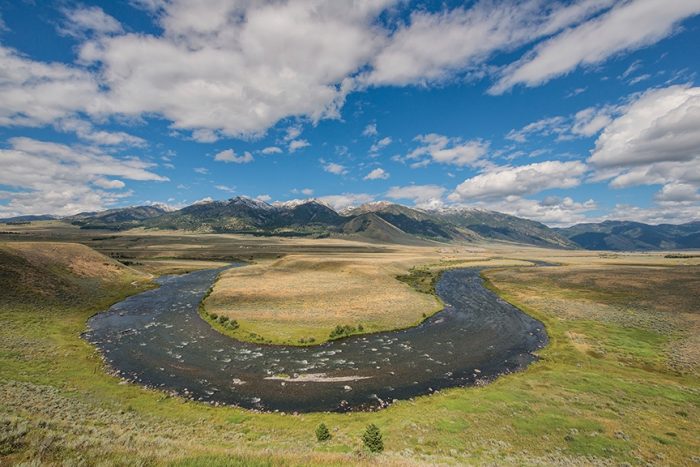 Montana Fish, Wildlife and Parks recently completed a report of angler surveys in the iconic upper Madison River and the results document an increase in angling pressure and some changes in angler satisfaction.

The surveys again show that the majority of angling on the upper Madison River is from non-residents. Additionally, anglers are increasingly dissatisfied with the number of anglers on the river and traffic at the river access sites. However, most anglers have a positive view of the angling experience on the river.

The Madison River is frequently one of the most heavily fished rivers in Montana. Due to the heavy use, FWP has undertaken many efforts to analyze use and reduce angler conflicts and crowding on the Upper Madison River during the last 60 years.

The angling report on the upper Madison River was primarily funded by NorthWestern Energy, which owns and operates Ennis and Hebgen Dams.

To gather information for the report, FWP used remote sensing cameras to track boat traffic from 2015 to 2017 at a fixed point on the upper Madison River. In 2016, a mail survey was initiated to survey anglers who had fished the upper Madison River and were identified through biennial pressure surveys. In 2017, FWP conducted a creel survey to identify and describe the current angling population, their perceptions, as well as catch rates by species and location. Creel surveys are done with anglers in person and on site at the river.

Significant findings from the creel surveys include:

The results of the 2017 state-wide angler pressure survey will be available soon, and will provide additional information relevant to the Madison River.

( Via MT FWP; feature photo via Outside Bozeman)