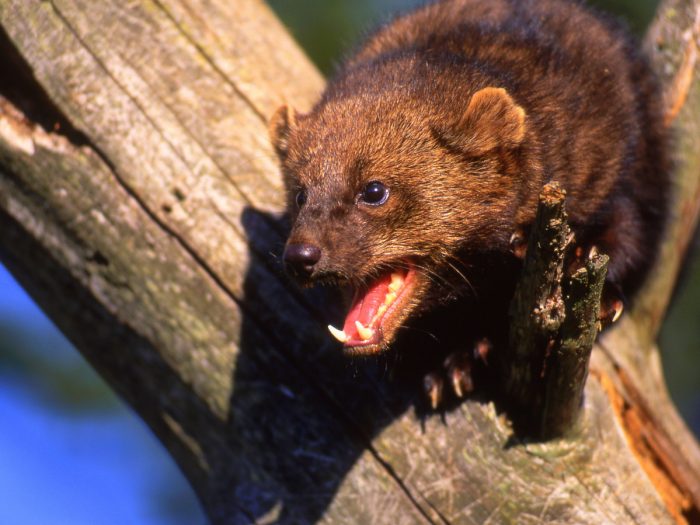 Yesterday, a petition was presented to the Montana Wildlife commissioners proposing that fisher season be closed.

The petition was presented on behalf of five different environmental groups.

According to Montana Public Radio, the group believes there are too few fisher to warrant a trapping season.

“We don’t even have population numbers, so it’s important to protect all individual” fishers, said Andrea Santarsiere with the Center for Biological Diversity told MTPR. “It’s hard to get at (accidental) trapping without stopping trapping in all areas that fishers occupy.”

Greg Lemon with FWP and Montana Trappers Association President Jim Buell said that the season was justified by population numbers.