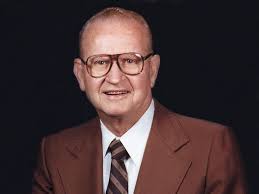 Weatherby originally used FN Mauser 98 rifles for the first guns marketed by his company. He would also chamber his cartridges in most any action a customer wanted. In 1956, he had the Danish firm of Schultz & Larsen produce .378 Weatherby® Magnum rifles. Many of the design features of this gun found their way into the very strong Weatherby® Mark V rifle introduced in 1958. The Mark V is probably the strongest commercially produced bolt action rifle of all time. It needed to be strong as the Weatherby® cartridges produce the extremely high pressures that are necessary to generate the bullet velocities Weatherby® is famous for. For example, using data from Hornady® ammunition specs for a 180 grain Interlok Spire Point bullet we can compare the venerable .30-06 Springfield with the 300 Weatherby® Magnum. Muzzle velocities are 2700 fps for the ’06 and 3120 for the 300, a 15.5 % increase. The real difference comes in energy down range; at 100 yards the ’06 delivers 2480 ft/lbs and 1765 ft/lbs at 300 yards. The 300 Weatherby delivers a whopping 3340 ft/lbs at 100 yards and 2429 ft/lbs at 300 yards. This is an increase of 35% and 38% at the respective distances. My own experience shows that the increase in perceived recoil is similar to the energy increases between the two calibers. 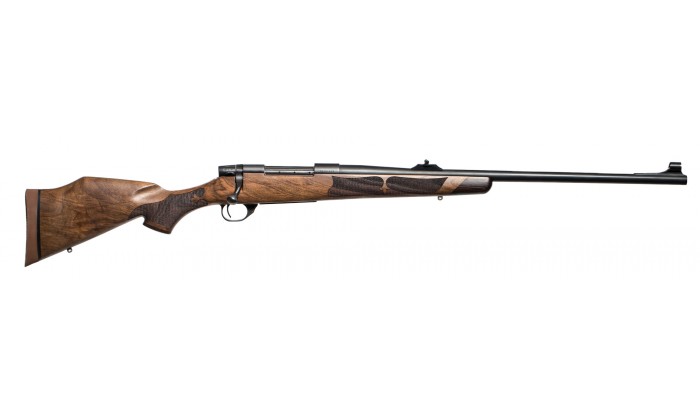 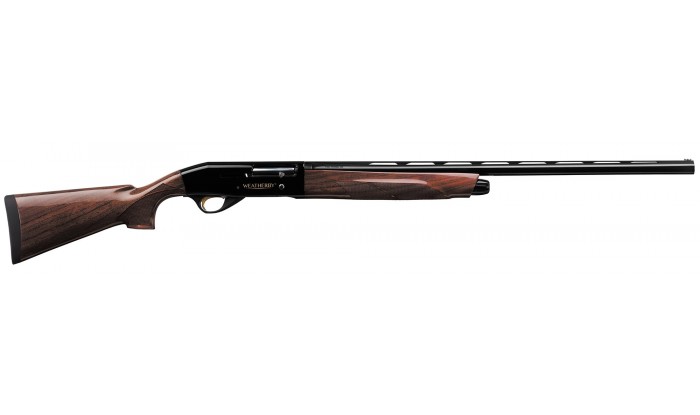 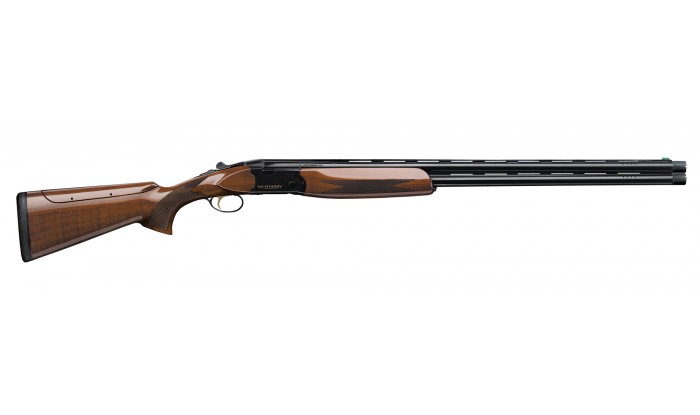 Today Weatherby® is headed by Roy’s son Ed. Over the years the company used manufacturers from all over the globe to produce their rifles. Recently the company moved to Sheridan Wyoming and a brand new facility headquarters will be opening very soon in 2019. If you are interested in the Mark V and other Weatherby® products, I suggest a trip to: http://www.weatherby.com.

Roy Weatherby is another of the American entrepreneurs who gave us gun guys lots of speed and power. His proprietary magnums have been used to take every game animal on Earth. Weatherby® firearms are unique, finely detailed, and high quality guns with an accuracy guarantee that few other manufacturers can match. The velocity Roy’s cartridges generate give new meaning to the phrase, “speed kills.”