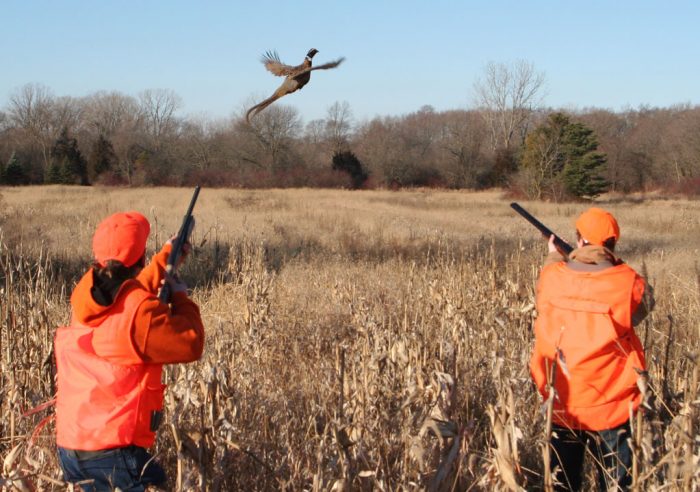 NOBODY ASKED AGAIN BUT…
By Montana Grant

We all have thoughts that are on our mind and want to share them. Sometimes these ideas make sense. Anyway, here are a few thoughts that I would like to get off my chest.

As a “Mountain Man State”, you would think that there would be a couple weeks where we could get out our Hawken’s and buckskins for a true Mountain Man hunt. I am not talking about using the more modern “in line” black powder firearms that can shoot as far as many modern rifles. Instead, let’s keep it simple and allow only what Lewis and Clark used or at least the percussion versions. Lewis and Clark also used an Air Rifle that they showed off to the Indians, but…

As in archery, you would basically get one shot. This sporting and challenging hunt would need to happen in late September or early October before the elk and critters leave the public land and herd up on the private no-hunting areas. Calling in a bull elk and using a “Smokepole” would be amazing. Iron sites would be fine. No scopes, just Mountain Man skills.

The state could add on another license fee that would generate more funds to expand and protect our wild places. Bow hunters would still get the first crack at the elk and could continue to hunt while others could enjoy their traditional primitive muzzle loader hunt as well.

Shooting cows and does could be encourages which would limit the need for a later Shoulder Hunt. These hunts end up being on private land with limited access.

Why is Florescent Orange not required to hunt upland birds in Montana? It just seems like common sense to me. Safety is essential when hunting pheasants, huns, and grouse. Quick action and shotguns can be a recipe for an accident to hunters and their dogs. Orange hats and vests do not ruin the hunt and identify everyone’s position. Once while pheasant hunting near Clarkston, my dog freaked out when a fully camouflaged hunter stepped out in front of us. He said he was waiting for birds to run by so he could shoot them! Give me a break. What idiot hunts pheasants on public land in camo? They do it because they can!