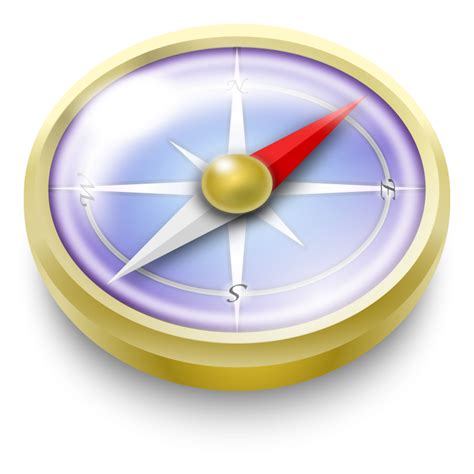 UPSIDE DOWN !!!
By Montana Grant 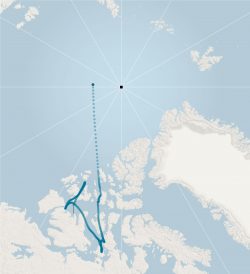 Hang on tight, the Earth is flipping out and maybe over again. Throughout time, the Earth has undergone many changes. Our planet has been around for a long time and changes will continue to happen. The Magnetic North Pole is heading toward Russia.

The crust of the Earth floats on a liquid mass of molten lava or rock. Like an egg, the crust is just the shell. The yolk is the core. Much of this liquid magma has different densities, characteristics, and temperatures. They flow in currents rising as they heat and falling as they cool. Occasionally a fissure is created, and we see lava on the surface.

No one knows about this more than Montanans. Yellowstone Park is one of these fissures and weak points.

The Earth has flipped it’s North and South Poles many times. The magnetic field has also changed. Recently, the government adjusted the Magnetic North setting s so the GPS system would be more accurate. Navigation, Smart Phones, boating and aircraft will be affected.

It seems that about 20 years, scientists began noticing the change of our magnetic pole. This site is determined by the density of molten nickel and iron and where it flows. Currently the Magnetic Pole is moving toward Russia at about 34 miles per year! New data suggests that this has been going on for the last 150 years. The Geographic North Pole is stationary and does not move.

This could be related to another potential flip of our Poles. Normally, a pole flip occurs every 200,000-300,000 years. The last known flip was 800,000 years ago. During the time of the dinosaurs, the pattern happened every million years. The north and South pole polarity shift has happened hundreds of times over the course of Earth’s history.

What may be at issue are weather and Climate Change. No dramatic fossil changes are evident. The changing currents of our molten core along with solar changes may be to blame. Changes in heat do affect weather and climate.

The only predicted impact is the need to change our technology settings and require the manufacture of new compasses.

Turn right, no left, no, maybe…