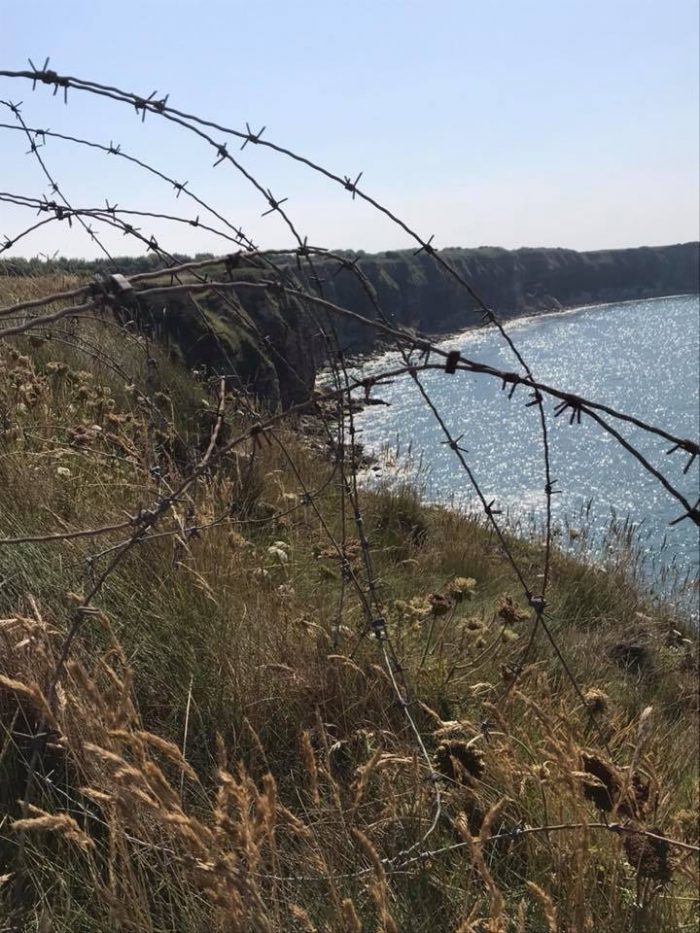 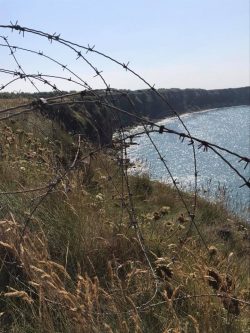 Big Sky Country is full of Wire Traps! We have all stepped, tripped, or stumbled into a few while, hunting and fishing.

While antelope hunting along the Musselshell, I was cutting across the prairie looking for a Big buck. The ground was covered in sage and grasses and my eyes were looking beyond the next hill. Suddenly my left leg would not move forward for my next step. In a second, I was piled up in the dirt. A length of coiled wire was tangled around my ankles. No trapper could have set a snare any better to trap a Big hunter.

This length of wire was old, rusted, and 20 or so feet long. It was trash from old fencing that had been left there just so I could trip over it. The good news was that the wire was not barbed and did not tear up my boots, rifle, or clothes.

On another occasion, a fisherman that I was guiding, stepped into the Madison River. The next thing I heard was a splash and loud cussing. He had tangled in a piece of barbed wire that was coiled and still attached to a drifting fence post. The wire and post were old but still floated down the river until my client tore his boots on them. We duct taped his ripped waders and placed the post trap under a snag where it would not harm anyone else.

Wire, broke glass, sharp metal, and other bits of deadly trash can be found in nature. We often see it ahead of time and avoid an encounter. But what about the next guy? Pick up or dispose of the trash so that it is not around for others to stumble into. Coil and hang it on a fence for the farmer to use or deal with. Cover glass with rocks or hole so that dogs don’t get cut up. Carry it in your game bag until you can dispose of it.

One length of old smooth wire I found was over 30 yards long! I coiled it up and carried to camp. This strong and pliable wire came in handy for dozens of needs around the camp. We camp there each season and still use the wire. Better to use it than to trip over it.