I do a great deal of shooting with various firearms and I hold NRA Distinguished Expert qualifications in the Shotgun, Pistol, and Rifle disciplines. For years, I competed in competitive trap and skeet tournaments, and I also shoot in occasional USPSA pistol matches. These shotgun and pistol competitions are fast-paced, rapid fire events that require little finesse. A couple of years ago I decided it was about time I tried something a bit calmer and more “refined.” A varmint/target rifle seemed to be made to order. Here’s what I ended up with. 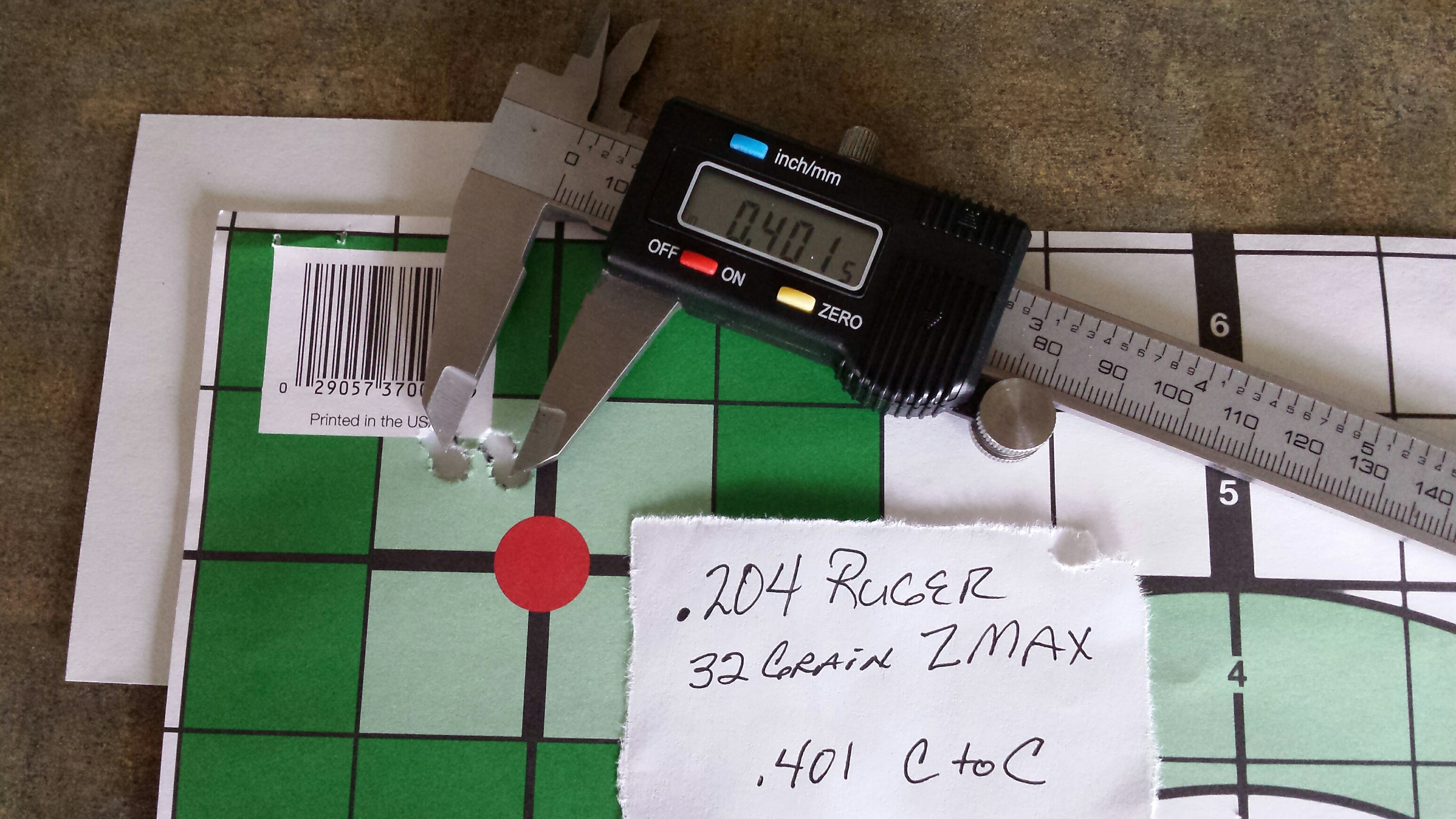 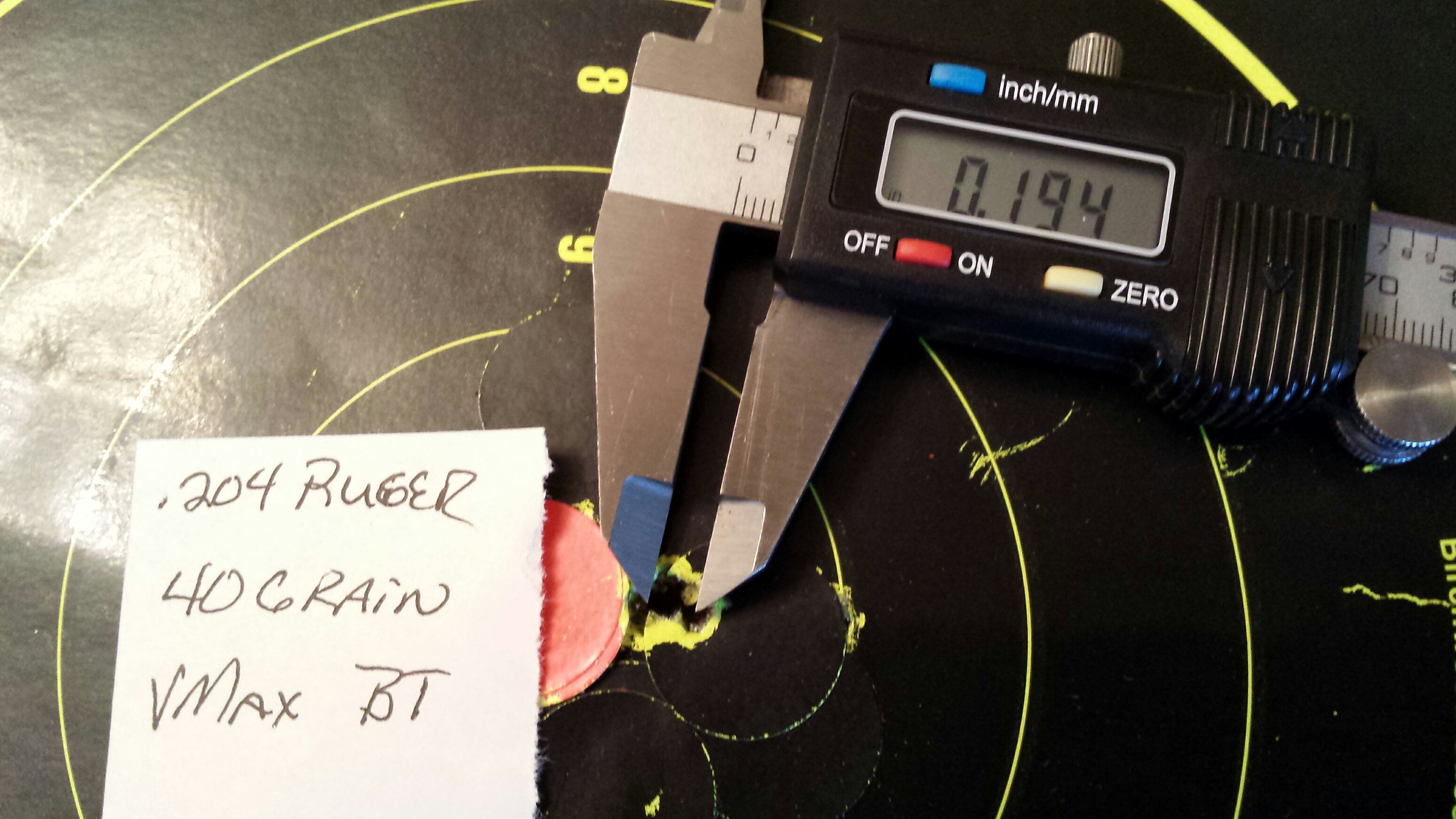 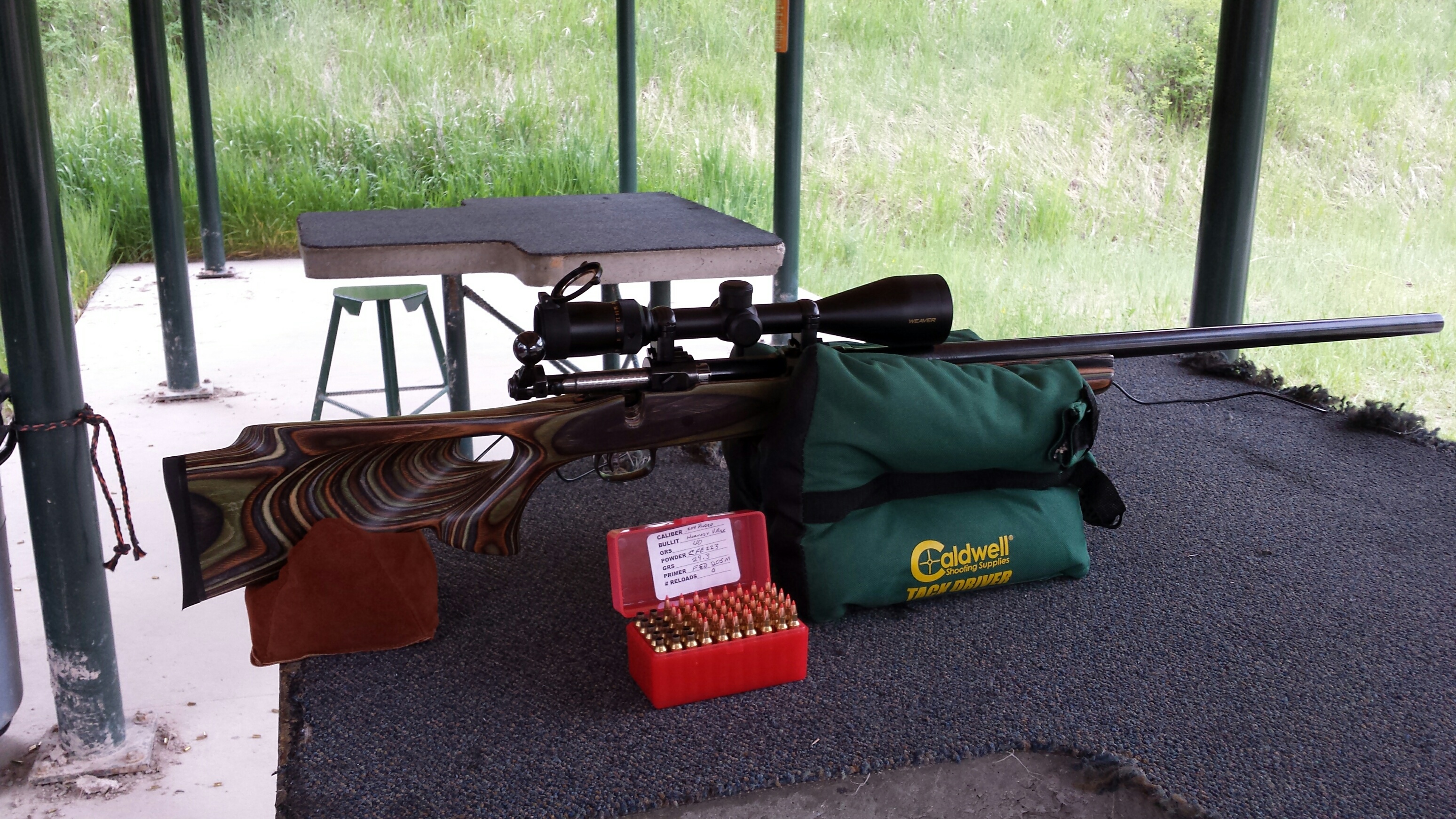 I enjoy hunting for bargains and I was able to find a Savage FCV in .204 Ruger for $500.00 and $30.00 freight. I found the factory stock of decent quality, but not really stiff enough in the fore end to suit my intended purposes. I chose to replace it with something better. I purchased a Boyd’s laminate thumbhole target stock. It has double sling swivel studs up front (bipod option) and the barrel channel is vented for added cooling. I had to do a little inletting for the blind magazine, but otherwise, the gun fit quite nicely. The barrel free-floated without any alterations. I chose their camo pattern it is really a handsome piece of wood. As I will be shooting this gun off of a bench or sandbags, I special ordered the length of pull. Total cost delivered to my home, about 145 bucks. A really great deal!

So that’s my new target/varmint rifle, all for under $ 1000.00. After breaking in the barrel, I’ve been getting groups under a ½ inch including one 3 shot group that measured .194 center to center; hope I can repeat something close to that sometime. I think it will be a true “tack driver.” In part two, I’ll tell you of my load preparations.