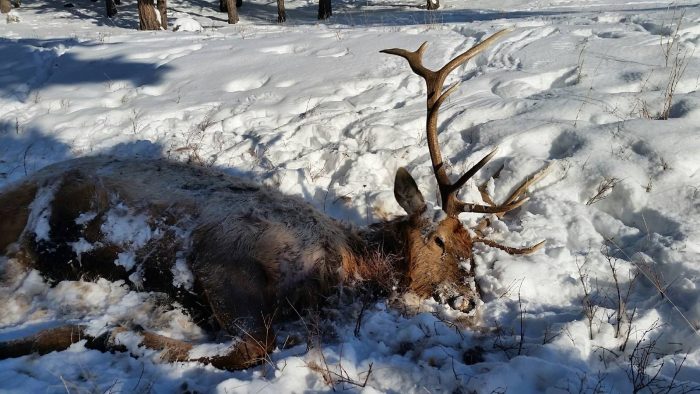 According to KXLF, Cameron Dow Overcast, from Chinook, was sentenced on April 3rd in Blaine County for poaching two bull elk. (read the original MT FWP press release from February of 2019 here)

He was sentenced April 3 in Blaine County Justice Court to about three years in prison with all but six months suspended. He was also banned from hunting, fishing and trapping for 25 years, according to court documents.

To read the full story on KXLF.com, click here.