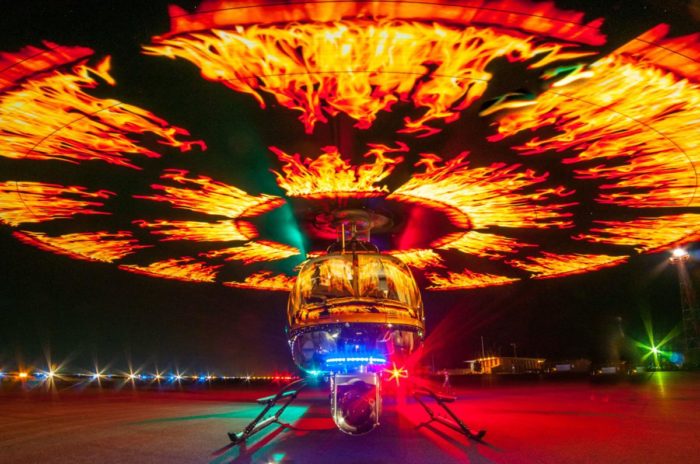 Getting a Lift Over Yellowstone (by Brett French)
By angelamontana

Imagine being able to fly above Yellowstone National Park and get paid for it. David Arnold, an aerial cinematographer, will be above the park again this year as the National Geographic Channel returns for another live broadcast. Last year the show aired in August. This year it’s set for June. Arnold will be airborne for much of the three days sending live video back to the control room from a helicopter where he controls a mounted camera. His other jobs have included flying over television shows like “Survivor” and “The Amazing Race,” as well as the World Series and Super Bowl.

Read more about Arnold’s unusual job by reading my story in the Billings Gazette at https://billingsgazette.com/outdoors/aerial-cinematographer-to-return-for-yellowstone-live/article_62176c4f-2b87-5e90-851a-f15901bc389c.html