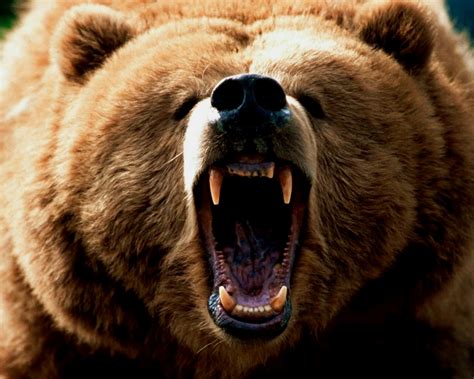 Grizzly bears also live in Montana. Encounters with these monster critters have been increasing as the population of bears and human contact grows. Grizzlies are not just found in the Yellowstone Ecosystem. 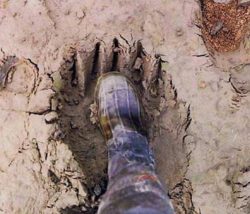 Wildlife managers and the Yellowstone Ecosystem Subcommittee of the Interagency Grizzly Bear Committee will be meeting in Bozeman this week. The topic for discussion is to consider grizzly bear death trends and the effectiveness of efforts to avoid people grizzly encounters. Many of these encounters often end up with bears being killed by Government officials.

This meeting is the first time that panels from federal, state officials from Idaho, Wyoming, and Montana have met since 2009. They will consider making changes to help reduce grizzly-human encounters.

Grizzly mortality has increased and has surpassed 60 deaths annually, according to the Grizzly Bear Study Team. Grizzly bears, in the lower 48 states, are currently listed as “threatened” under the Endangered Species Act. It is estimated that 700 Grizzly Bears now thrive in the Yellowstone Region. When protective status began in 1975, there were an estimated 150 grizzly bears in this same ecosystem. Recovery population target, or goal, was set at 400 Grizzly bears.

Hunter and wildlife conflicts result in the highest mortality. This is where much of the focus will be. Looking at what has and hasn’t worked will also be examined.

Some feel that connecting the Glacier National Park and Yellowstone populations is essential for long term Grizzly bear survival. This migration corridor may need additional protections.

For now, know that Grizzlies are out of their winter dens and on the prowl. They are feeding voraciously on livestock and wild game winter mortality until other spring foods become available.