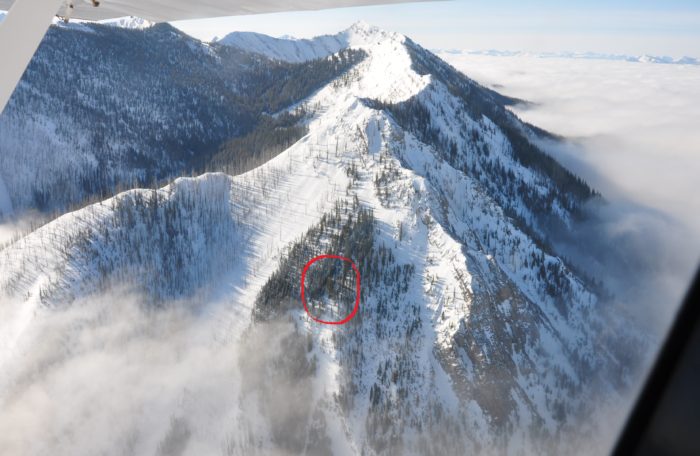 Sure Sign of Spring: Grizzlies Out on the Rocky Mountain Front
By angelamontana 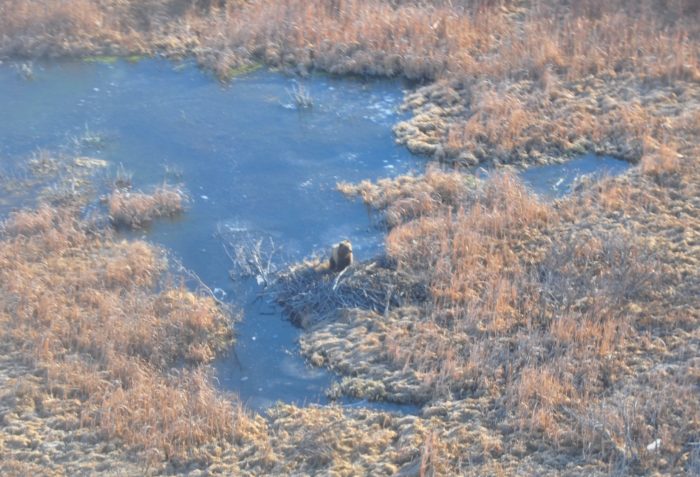 It’s a sure sign of spring when grizzly bears emerge from their dens on the Rocky Mountain Front.

Mike Madel, bear management specialist with Fish, Wildlife and Parks in Choteau, flew over the Front April 3 and located eight grizzlies with radio collars and saw five other non-collared bears.

“The collars turn on April 1,” Madel said. “So, it’s a good time to fly on the Front and try to locate them.”

Most bears have emerged from their winter dens in the mountains, Madel said, though some are still near their dens.

“This time of year, they are generally lethargic but looking for food,” he said.

Landowners and residents along the Rocky Mountain Front are urged to remove attractants that could cause conflicts with bears.

In addition, recreationists, like shed antler hunters, should carry bear spray and know how to use it if a grizzly charges: Point the spray slightly down and start spraying right before the bear gets 30 feet away from you.

Wesley Sarmento, FWP bear management specialist in Conrad, said he had not observed any grizzlies but had a couple of reliable reports of bears north of Valier along the Marias River and Birch Creek.