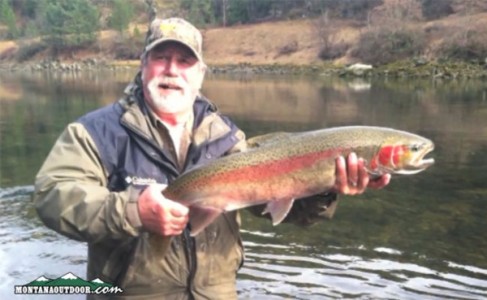 This will be the last upper Salmon River steelhead report issued for the spring 2019 fishery.