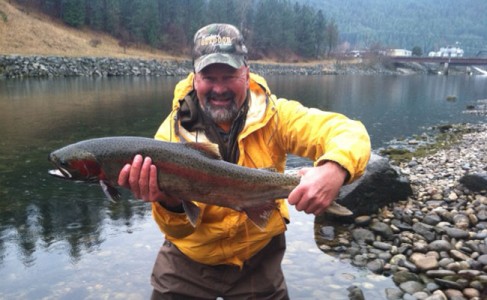 River flows increased throughout the week, and currently, the Salmon River is flowing at 3,390 cfs which is 174% of average for today’s date. On Sunday, river temperatures remained in the mid to upper 40s, and the river’s visibility was cloudy in all areas except the upper reaches of location code 19 near Stanley.