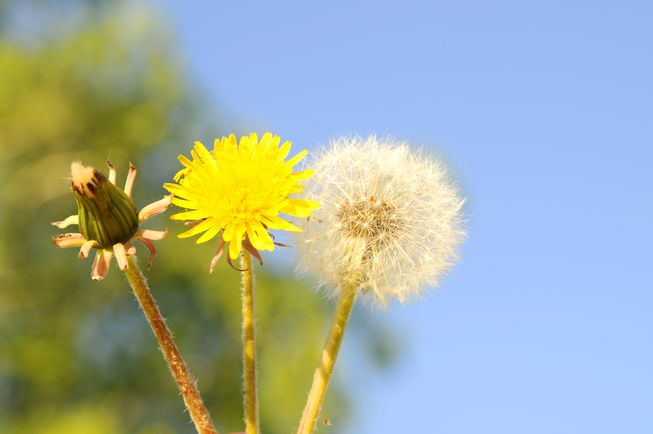 Weeding out the bad stuff on Dandelions
By angelamontana

Dandelions aren’t so bad.  Apparently, they weren’t even considered weeds until 20th century.  As a matter of fact, according to a publication on Main Organic Farmers and Gardners Association website, the flower was considered beautiful and people loved them in their gardens and on their lawns in other countries.

Here are 10 facts about dandelions that might surprise you:

That bright yellow flower that you wish didn’t exist in your yard is actually something you may want to take advantage of utilizing.  I wonder how long it will be before we see an animated movie called “A Dandelion’s Purpose” in theaters.