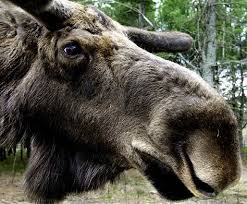 Avoid conflicts with wildlife as WMAs open May 15
By angelamontana

Most of Montana’s 76 Wildlife Management Areas open May 15 at noon, and with the long winter and heavy snowpack wildlife still have limited areas, in some places, left to forage.