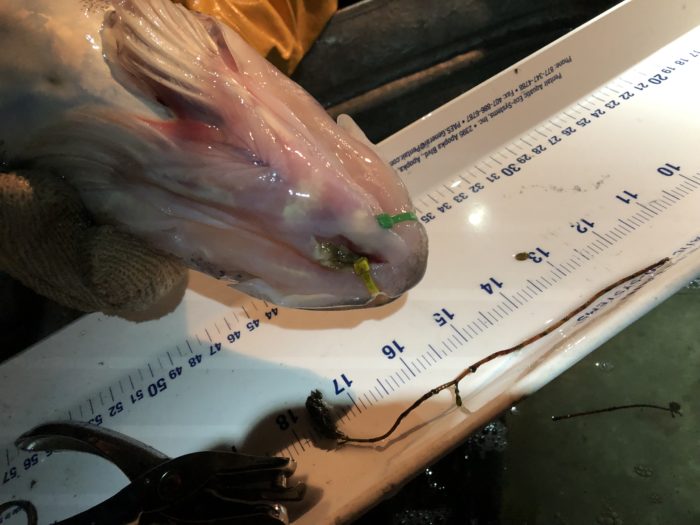 Fish, Wildlife and Parks is again asking the person responsible for putting plastic Zip Ties into the jaws of Missouri River walleye to stop.

The illegal practice first came to light a year ago when FWP game wardens found two walleyes with Zip Ties in their jaws.

This year, during the first week of May, FWP fisheries biologists discovered two more walleyes with Zip Ties in their jaws, including one that had caused an open sore in the fish’s jaw. The walleye were found in the Wolf Creek Bridge to Craig section of the Missouri.