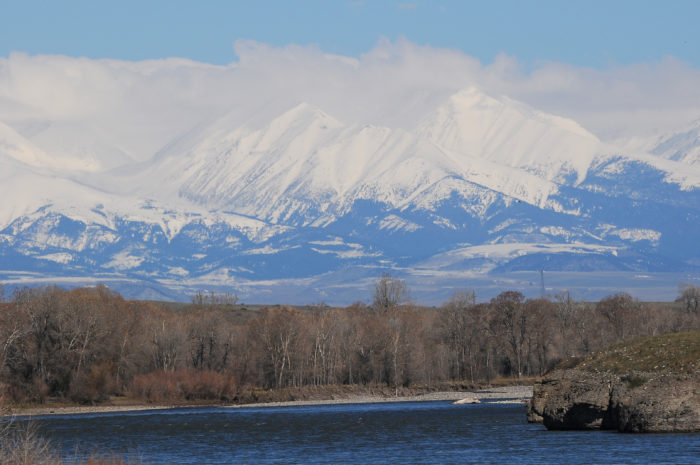 A coalition of outdoor groups has sued the Custer Gallatin National Forest over its response to public access in the Crazy Mountains. The lawsuit filed this week charges that following landowners’ complaints to a Montana U.S. senator and the agency, forest officials changed their tactics about fighting to maintain what they saw as existing access rights and instead switched to negotiations. Those negotiations between the landowners and forest officials have been held in private and resulted in the agency agreeing to reroute a trail on the west side of the mountain range.

To read more about the issue, check out my story in this week’s Billings Gazette by clicking HERE.