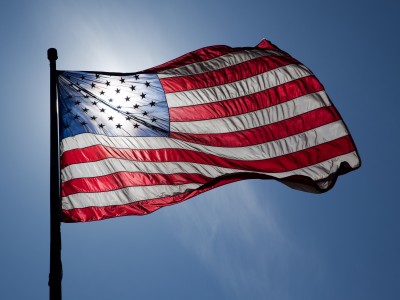 Four Facts about the Fourth on the Fourth
By angelamontana

History sure is interesting.

Be safe celebrating America today…and thank you to our past and present military servicemembers for being the reason we are celebrating!