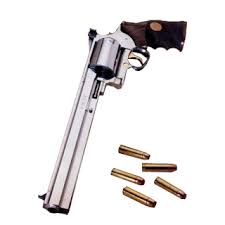 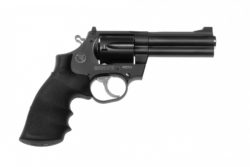 Korth Arms is another German specialty gun maker. The produce both semi-auto pistols and double- action revolvers. Originally Korth revolvers were made by Janz. In 2008, Andreas Weber and Martin Rothmann took over the company. Today, Korth Arms employs about 25 highly skilled and experienced people. It can be argued they make the world’s finest precision revolvers. These are not your Grand Dad’s guns. The Korth Combat Magnum in .357 starts at $5000.00! From that starting point prices go up, as does the beauty. The Korth Damascus .357 is a cool $37,000.00. The precision craftsmanship of these guns is unsurpassed. If you enjoy firearms and fine engineering, Korth is for you. Recently Nighthawk® Custom Firearms enter into a joint venture with Korth to market some of their revolvers. Nighthawk® manufactures some truly great pistols. 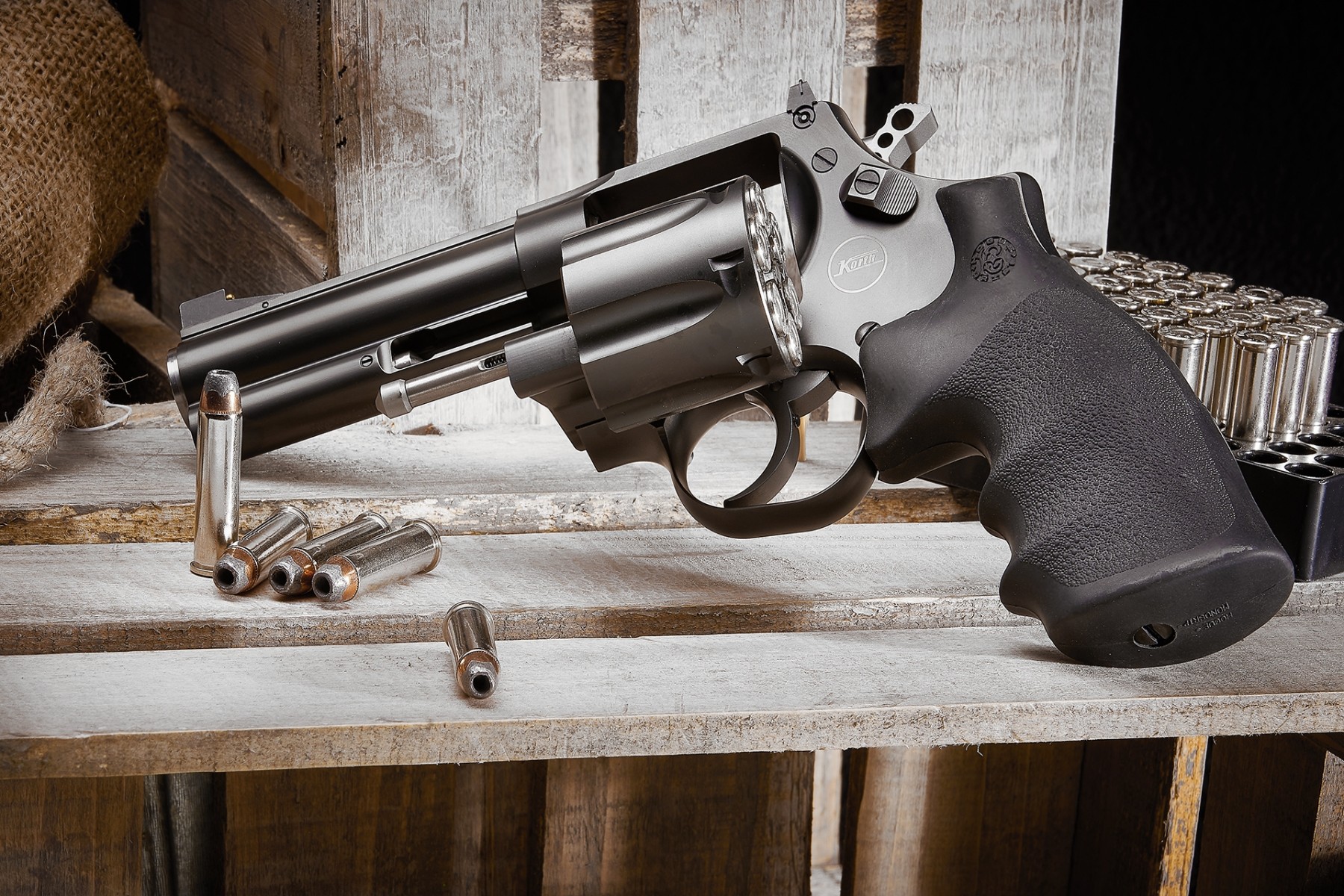 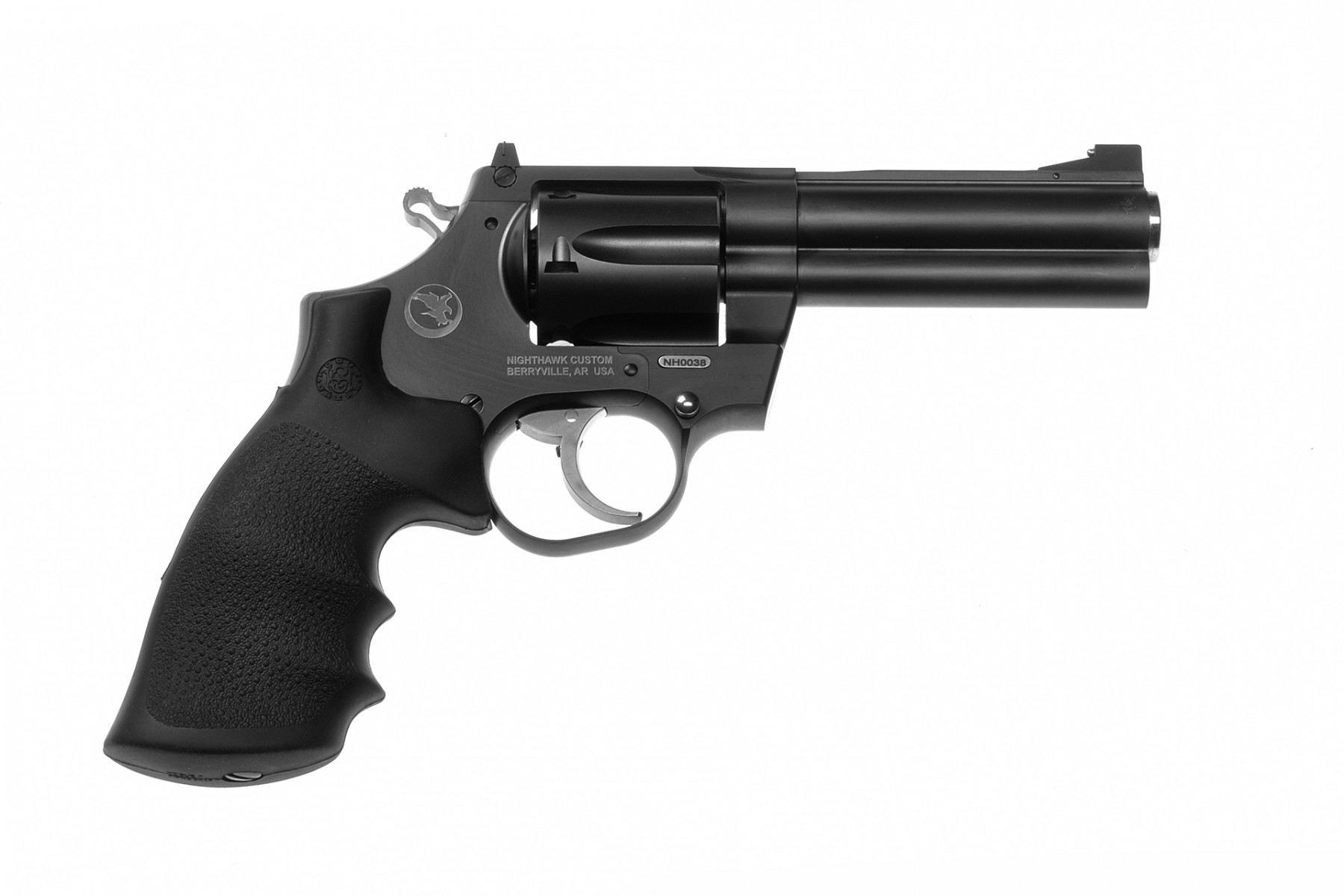 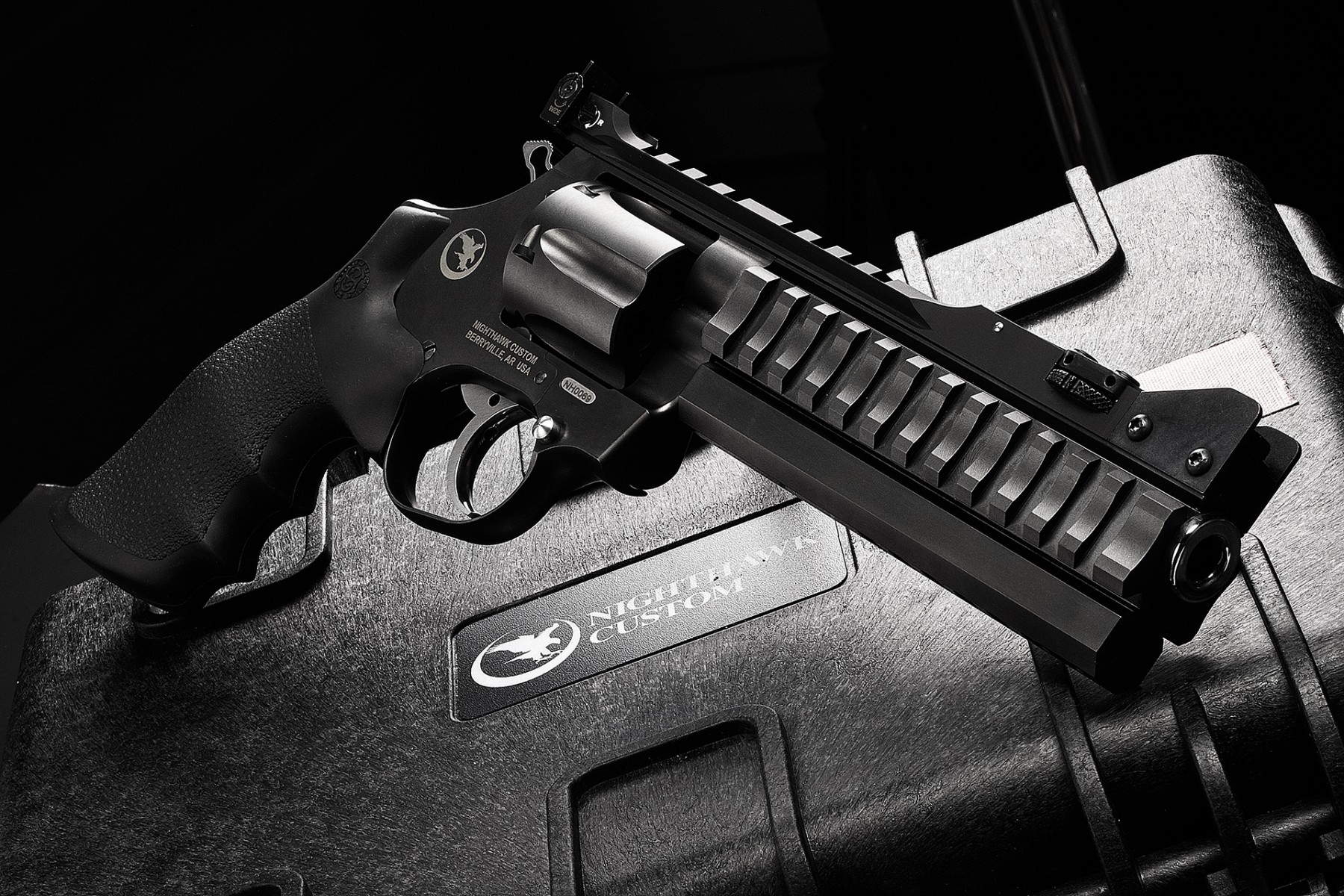 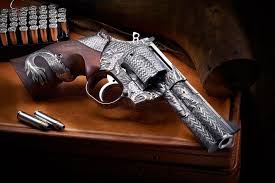 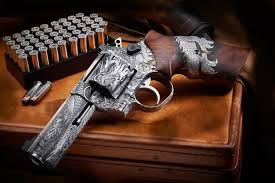