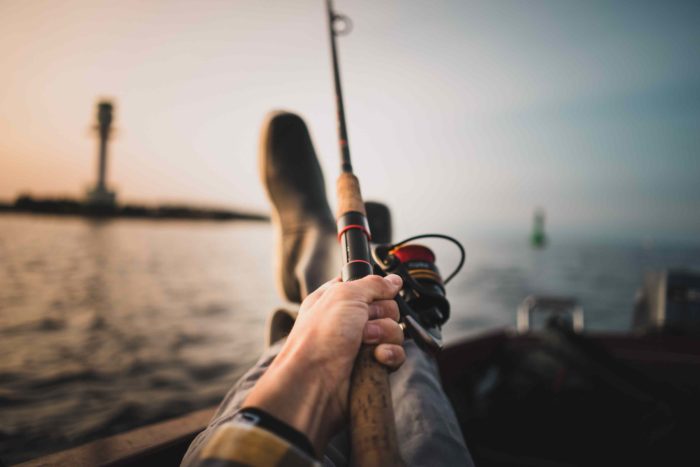 WHY WE CATCH LESS!!!
By Montana Grant

Experienced fishermen are catching fewer numbers of fish. Over the course of a lifetime, fishermen catch a lot of fish. “Back in the Day”, we seemed to catch plenty of fish using less efficient and poorly designed gear. With the advent of better research, competition, and technology, fishing gear has dramatically improved. 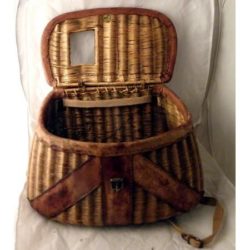 The skill levels of fishermen have also improved. Watching YouTube videos is a shortcut to learning. Fishermen, mainly men, are visual learners. You could read a book about how to tie a knot and not be able to figure it out. If you watch a video or are shown how to “hands on” tie a knot, you will secure the knowledge quickly.

When I fish today, the numbers of fish that I catch have declined. As a world class angler, my experience and skill levels have not declined. Age is not our friend but thanks to great tackle and a lifetime of tips and tricks, we can still hold our own.

Better reels, rods, electronics, and gear have made us better fishermen. Our tools make the learning curve for fishermen shorter. Great drags, rods, and lines hold on to the fish we catch better. A wide variety of lures, scents, baits, and lures, all with improved hooks help us catch more fish.

At some point, something must give. If fishermen are catching more fish, what has changed? When a fish gets caught it ends up in the cooler or creel, it is released a bit smarter, it dies when released due to poor handling, or it changes its habitat or behavior. Fish, like trout, can be caught repeatedly and with proper “Catch and Release” techniques can survive. Eventually, the stress and strain of getting caught will take them out of the gene pool.

Fishing public and pressured waters has become tougher. Fewer fish, smarter fish, and spookier fish have become the survivors. Many fish turn to feeding at night. Feeding on the surface becomes less frequent.

Recently I fished the prime-time Salmon fly hatch along the Madison River. Big Bugs were drifting down the river like burgers in a fast food line. Rarely did I get a surface take or see one. The fishermen that were catching fish were using nymphs. Caddis, PMD’s, Yellow Sallies, and small stonefly nymphs were the ticket.

This example is like Bugling Bull elk. Fewer bulls respond to even perfect bugles. The ones that used to are dead or figured it out. Bears looking for a gut pile respond more often than elk. Bulls are still around but in order to survive, their behaviors have changed.

For many of us, fish are just the excuse to go fishing. Celebrating and enjoying the outdoors outweighs fewer fish. Catching fish is great fun for all and the experience creates a population of stewards that will protect our natural resources. We may have to fish longer, harder, and smarter to net better results.

For more Montana Grant catch him at www.montanagrantfishing.com.