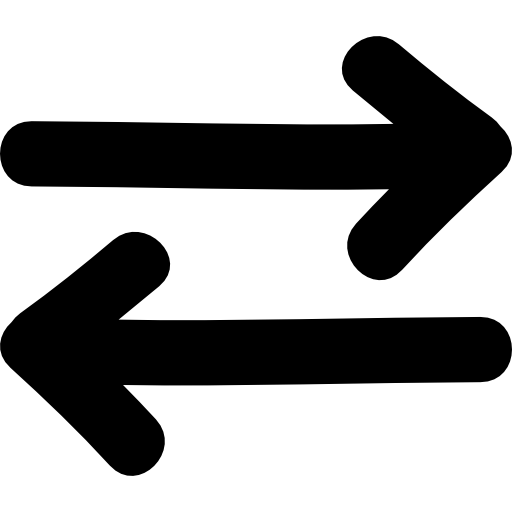 BE A SWITCH HITTER!!!
By Montana Grant

Most shooters are right-handed. Many international shooting competitions require right-handed shooting. Most firearms and bows are made for the majority of shooters. Sometimes being a Lefty has its advantages. 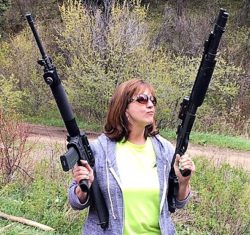 Gobble, Gobble, cluck, cluck”, and here comes Mr. Turkey. Your set up is perfect. The decoy is at 20 yards. Your back is to the tree, and your leg is supporting the shotgun. The only problem is that the gobbler is coming in on your left. As a right-handed shooter, you can swing your gun maybe 45 degrees. After that, you need to reposition your body. A left-handed shooter can swing the 45 needed degrees in the opposite direction.

Shooting both ways sounds like an easy task. To master this skill, you need a lot of practice and trigger time. Set up this shooting scenario at the shooting range. Use a chair and shift shoulders. Make sure that you anticipate any safety concerns.

Not only do you need to shift shoulders, you need to shift eyes. Right-handed shooters are right eyed dominant. If the opposite eye takes over, your accuracy will be impacted. You may need to close your dominant eye to switch hit.

Years ago, a deer hunting friend was in tree stand hunting deer. The position of his stand and body were set up perfectly for a right-handed marksman. The buck came in on the opposite side. He stood their and began the foot stomp. At 30 yards, the shot was easy, but the hunter could not shift his body with out more movement. Instead, he shifted shoulder, closed his dominant eye, and shot the buck square in the Breadbasket. As a kid, he had learned to shoot either way and, on this day, it paid off.

This shoulder switch requires minimal movement and does not need you to shift your body. You also need to shift hand positions. Make a concise choice about which finger now will be pulling the trigger. Like anything, practice makes perfect. That one, best, perfect shot, is the result of many trigger pulls.

Doubling your shooting style, doubles your changes to tag out.

For more Montana Grant, find him shooting and fishing at www.montanagrantfishing.com. 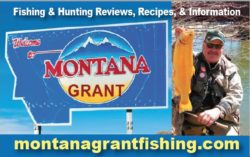