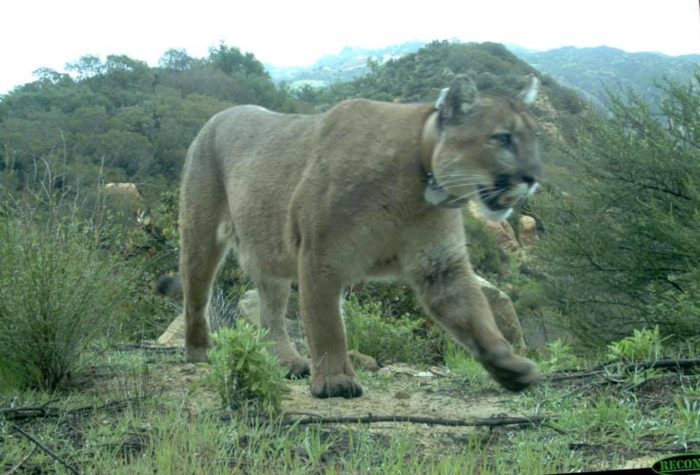 The Poison Chain…
By angelamontana

The following was posted via Santa Monica Mountains National Recreation Area.  If it happened there, it can happen here.

On March 21, NPS biologists hiked in to the central portion of the mountain range after P-47’s GPS collar sent out a mortality signal. They found the three-year-old mountain lion’s remains and noticed he did not have any visible wounds. A necropsy revealed that he may have succumbed to poisoning from anticoagulant rodenticide, commonly known as rat poison. Testing on a sample of his liver showed that he had been exposed to not just one, but SIX different anticoagulant compounds! Internal hemorrhaging was also found in his head and lungs. 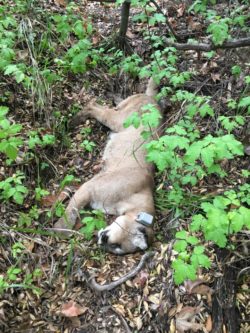 Researchers first marked P-47 when he was around four weeks of age at the den with a tracking device. He was later fitted with a GPS collar in January 2017 when he was 14 months old and weighed 108 pounds. At his last capture in January 2018, he weighed in at exactly 150 pounds, which tied him for the largest among all the mountain lions in the history of the NPS study.

Biologists have documented the presence of anticoagulant rodenticide compounds in 21 out of 22 local mountain lions that they have been tested, including in a three-month-old kitten. 😔 Lab results for P-64, who died a few weeks after the Woolsey Fire, also found six different anticoagulant compounds in his liver.