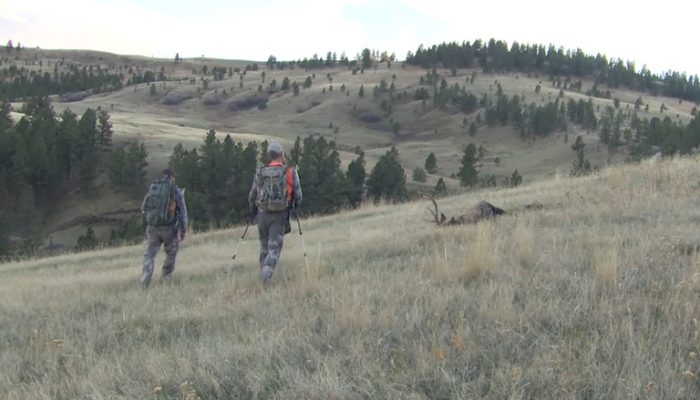 Here’s some footage from a few years ago where landlocked public land forced Randy Newberg and Matta Seidel to go to extremes to get into that tract of land.

Randy Newberg, of Leupold’s Fresh Tracks, and Matt Seidel, of onXmaps, aren’t deterred by the challenges of public land, however. Watch as the two utilize a helicopter to access a large tract of public land in Montana to chase elk during rifle season.