RECAP: Technology and the Ethical Dilemma (by Colonel Smoothbore)
By angelamontana

In the meantime, here is part of an article Colonel Smoothbore wrote back in March of 2014: 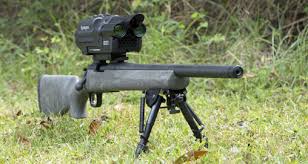 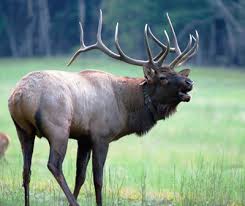 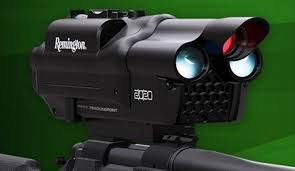 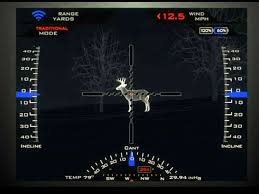 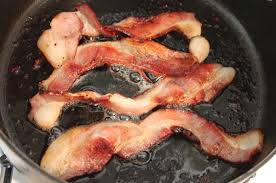