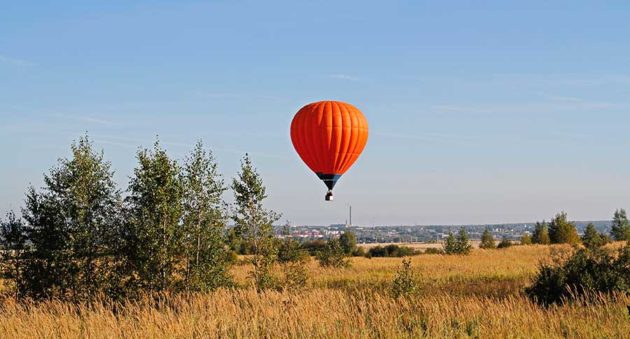 If you’re interested in heading south for a hog hunting trip, you can now plan a legal hot air balloon hunting trip…

According to the Associated Press, Texas lawmakers just passed House Bill 3535, which approves the hunting of feral hogs and coyotes from hot air balloons.

So what’s the point of hunting from a balloon? Some say increased efforts to lower the hog population by hunting have proven difficult. These careful critters have learned to quickly evade predators. Shooting hogs by helicopter has already been made legal, but the loud noise tends to scare pigs away quickly.

Earlier this year, Texas Agriculture Commissioner Sid Miller approved the use of a pesticide to lower the state’s feral hog population. That drew mixed reactions from residents, many of whom were concerned over the effect the poison would have on the hog’s ecosystem. (via wideopencountry.com)

There ya have it.  Please send us pictures if you give it a try!