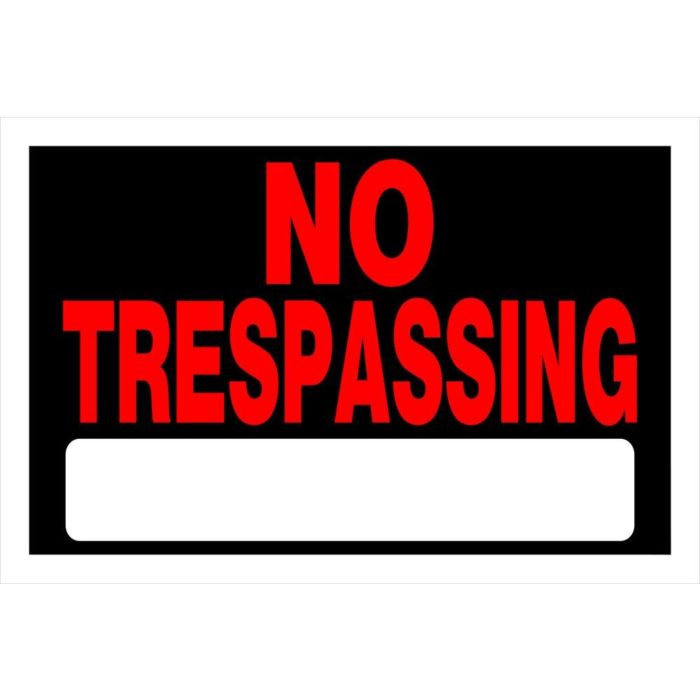 Corvallis Man Sentenced after Covering Up Illegal Hunt
By angelamontana

Perry Backus with the Ravalli Republic wrote the following:

It’s been more than a year since 38-year-old Jason Rulon Davis of Corvallis was met by a state game warden at the Soft Rock Road parking lot with blood on his hands.

On Monday, Davis appeared before Ravalli County Justice Jim Bailey on three felony charges and an equal number of misdemeanors for allegedly trying to cover up an illegal hunt.

According to Ravalli County Deputy Attorney Daniel Browder’s charging affidavit, the owner of the Chaffin Butte Ranch called a game warden on Oct. 28, 2018, to report that hunters were on the ranch without permission.

Located east of Corvallis, the ranch includes Chaffin Butte and its popular “C” trail that is accessed from a trailhead on state lands along Soft Rock Road. The ranch owner allows the public to hike the trail, but a sign warns that leaving the trail would be considered trespassing.

The affidavit contained the following narrative:

The landowner referred the game warden to a couple who live at the ranch. During a telephone call, the couple told the warden they had been watching an elk herd near their home. The elk were relaxed and browsing before suddenly becoming agitated and quickly bunching together.

The woman at the ranch said she looked around to see what startled the elk and spotted a man who was well within the ranch boundaries. He appeared to be attempting to herd or harass the herd of elk.

The affidavit said the woman yelled at the man, who immediately dropped to the ground. She eventually saw him walk up the ravine to the east.

Later that day, the warden showed the couple some body camera footage that he had taken of Davis. Both identified him as the man they observed trying to herd the elk.

Following the telephone call, the warden went to the ranch. Accompanied by the ranch owner, they began to search for the man the couple had seen. Shortly after the warden arrived, a nearby homeowner called the ranch owner to report seeing three males carrying elk quarters in packs just below the “C” on private property. The homeowner said two were wearing hunter’s orange vests and at least one was carrying a rifle.

The warden and ranch owner drove to the end of a road near the base of the butte. Using his binocular, the warden spotted the trio moving across the side of the butte, carrying packs with what appeared to be elk quarters.

The warden started hiking toward them.

Just as he did so, the affidavit said the landowner who first reported seeing the men called again. He said the hunters had removed their hunter’s orange vests, dropped the elk quarters and had started running around the butte.

The warden hiked to the area where the trio left the elk quarters. He found one quarter. About 350 yards to the east, he also discovered a fresh bull elk carcass that was missing its head, antlers and all portions of edible meat. It appeared that it had been recently field dressed.

CLICK HERE to read the rest of the article.

Spoiler alert: The guy was released without bail….that’s frustrating.