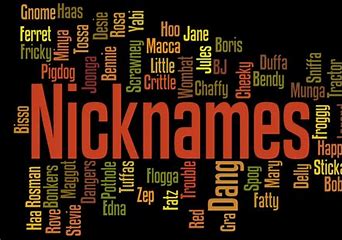 Special behavior often brings Special Nicknames! Sportsmen end up with plenty! Whether you are a Hunter, fisherman, boater, skier, or whatever, I am sure that you have also earned a Special Nickname or two. 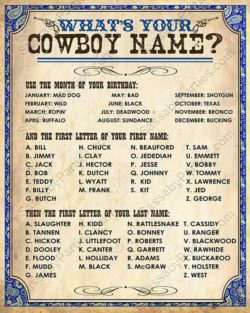 Abe Lincoln was honest, Andrew Jackson was tall and strong like a Hickory tree and wise.

My first nickname was “Dupa”. My brother knew that it meant “butt” in Czech. Later I was nicknamed “Souky” because folks had trouble remembering “Soukup”. My football coach called me his Japanese secret weapon. “Duke” and “SoukupMan” were in the mix for a while. As I became a hunter and a man, I became the “Buckmaster” and finally “Montana Grant”.

Nicknames should be names, not adjectives. That is more respective. The captain at Montana Outdoor Radio Station captains his boats and business. I am not sure if anyone still calls him by his original name. To many of us he will always be the “Captain”!

One year, as a Scoutmaster, I took my Boy Scout troop 676 to Camp Parsons in Washington State. Every scout wore a necklace with a carved stick that had their nickname inscribed. These names were earned that week at camp. Many of the names have stuck even today.

Anyone can be a Tom, Dick, or Harry. Its fun and personal to kick their names up a notch to something fun and respectful.

For Montana Grant, call him a name at www.montanagrantfishing.com.