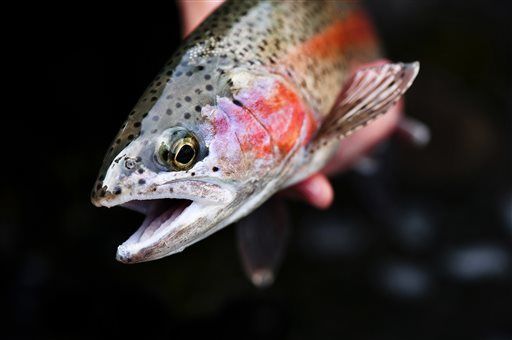 Brett French Presents: Where have all of the bigger trout gone?
By angelamontana

Annual surveys on the upper Madison River, between Ennis and Hebgen reservoirs, shows fewer large fish, according to Montana Fish, Wildlife & Parks. The downturn comes despite some good hatches of young trout entering the system but essentially disappearing at age 2. Warmer water is one suspect, or maybe the fish moved into Ennis Lake or somewhere else? FWP biologists aren’t sure, but they’ve seen a similar trend on other Montana rivers like the Ruby and Beaverhead. To read more, check out my story online at