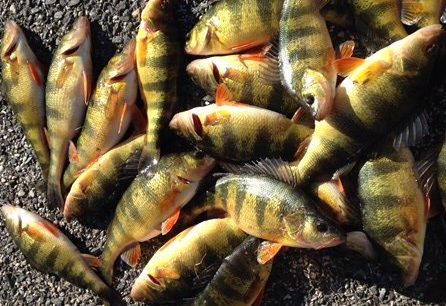 Why do fish die? The Pandemic is certainly impacting the people population but what impacts the Pisces population? Legal limits of fish also leave the gene pool. If you legally plan to harvest a fish, Kill it and Kool it! Enjoy the delicious fish and feed your family and friends.

Many fishermen catch a fish and play it too long. If you take longer than 4 minutes to land a 4-5 lb. trout, then take a boatload of selfies, then hold it out of the water in a net that wipes off their mucous, and squeeze them too tight, handle them to hard when removing the hook, drop them in the sand or ground, and ruin the fishes day, it comes as no surprise that the fish is a dead duck.

Many fishermen argue that when I finally put the fish back into the water, and resuscitated it, the fish finally swam away. Truth is, the scarred and exhausted fish must now fight the currents, temperature change, and stress you just put the fish through.

Big fish are especially more at risk. After a strong battle, lactic acid builds up in their muscle. It takes days to dissipate. During that time, the fish are more sluggish and vulnerable to predators or other health issues.

Fish need to constantly eat and fuel up. They can eat less in the winter, when the water is cold, but need more food the rest of the year. After a battle of Catch and Release, they may not feed for several days. This also adds stress and reduces their risk of death.

There are many reasons why fish die. Fishermen do not need to be one of them.

For more Montana Grant, catch and Release him at www.montanagrantfishing.com.