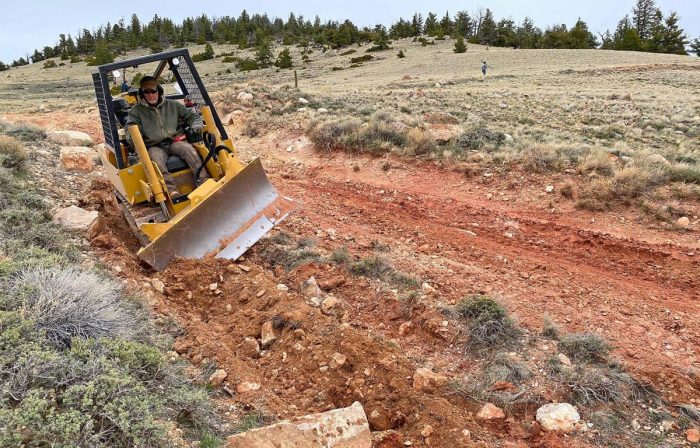 A contractor is busily working in the Pryor Mountains south of Billings to repair rutted and rocky roads. The routes were not made by the BLM, so they climb steep hills and cross rocky sections of the mountains. With grant money and some of its own funding, the BLM is repairing several routes into the mountains that will still be rough, but are much better than what was there before. To find out which routes are being improved and to see photos of the sturdy trail dozer used to carve into the roads, check out my story at https://billingsgazette.com/lifestyles/recreation/blm-contractor-improving-pryor-mountain-roads/article_31b00ba7-240b-5f27-8803-6d6e7c305f24.html.